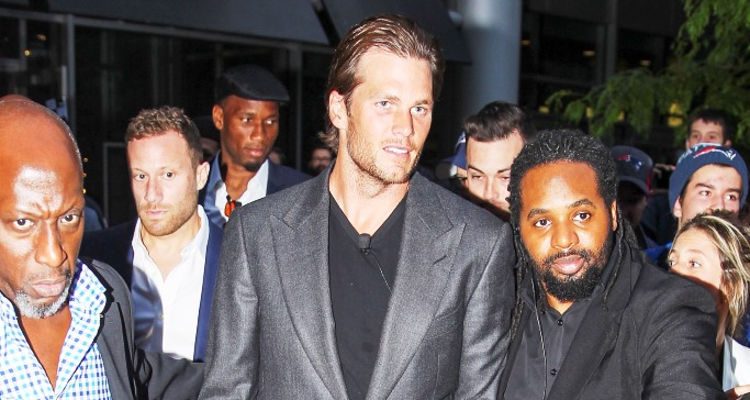 NFL quarterback Tom Brady is one of the best players to ever play the game of football. The 39-year-old is a four-time Super Bowl champion, three-time Super Bowl MVP, and two-time NFL MVP winner.

Brady is set to start his 17th season after a four-game suspension from the NFL. The New England Patriot credits much of his success on the football field to his smart workout plan and nutrition regimen. In May, Tom Brady released the TB12 Nutrition Manual, which features TB12 nutrition philosophies and 89 healthy recipes.

The nutritional advice and strength tips in the book are thought to be a direct extension of Tom Brady’s long-time body coach and best friend Alex Guerrero, who has a master’s degree in traditional Chinese medicine from SAMRA (Sino-American Medical Rehabilitation Association) University of Oriental Medicine in Los Angeles.

Brady and Guerrero are also business partners of the TB12 Sports Therapy Center in Foxborough, Mass., which is located at Patriot Place, near Gillette Stadium where the team plays . The center is an athletic performance health facility focused on cutting-edge concepts in athletic preparation, nutrition, hydration, recovery, and cognitive training. The duo enjoys teaching others how to avoid and recover from injuries through proper exercises and the right nutrition program.

What does he eat? Tom Brady’s diet is as healthy and clean as they come. Brady eats a balanced diet and stays away from coffee. His favorite food is avocado cream, which is also featured in the TB12 Nutrition Manual.

Brady follows the “80-20 approach” when it comes to eating. This means 80 percent of his foods are alkalinizing and 20 percent are acid-forming foods.

What is Tom Brady’s off-season workout? Tom Brady’s workout plan closely resembles his on-season training. Tom Brady’s healthy fitness regimen is on top of its game, and Brady’s intention is to play football into his 40s.

Guerrero challenges the normal routine for NFL football players. He focuses on rehabilitation and prevention, and has educated Brady about proper workout techniques. For instance, weight lifting led to stiff and short forearm muscles and throwing the football led to soreness. Guerrero has also helped Brady through several injuries throughout his career, including torn ACL (anterior cruciate ligament) and MCL (medial collateral ligament) injuries and pains in his right shoulder, groin, and calf.

Guerrero had keep Brady from lifting so many weights, so the workout focused on range of motion and pliability instead of brute strength. Guerrero says that continuous weight lifting will lead to your tendons getting smaller and more contracted, which hurts a NFL quarterback’s ability to throw the football. 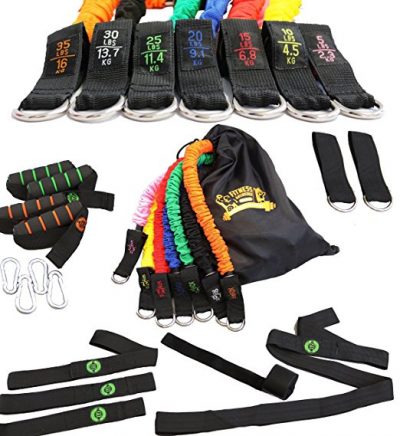 The Tom Brady NFL workout now focuses on bodyweight exercises and workouts with resistance bands, which has led to greater flexibility in his muscles. Resistance drills also help Brady work on his flexibility.