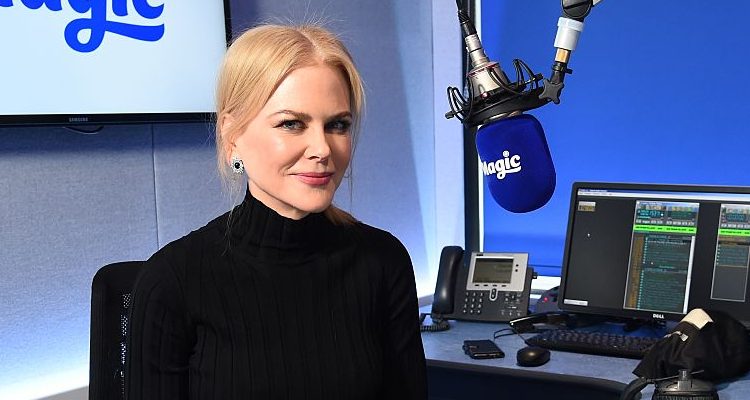 Keith Urban’s wife, Nicole Kidman, was recently nominated for a SAG award for her role in the critically acclaimed Lion movie. The Australian actress is up against Viola Davis, Naomie Harris, Octavia Spencer, and Michelle Williams for outstanding performance in a supporting role. This is Kidman’s fourth SAG award nomination.

At 49 years old, Kidman still looks amazing thanks to regular yoga, frequent running, and a portion controlled diet. But don’t be fooled; Kidman still has cheat days in order to cope with her regularly healthy eating plan. Let’s take a closer look at how the actress manages to stay so fit.

Although being an actress and mother can keep Kidman quite busy, she still finds the time to adhere to healthy living habits. Kidman opened up in an interview with the LA Times and said this about eating well and working out, “I’m sure all working mothers can relate to how hard it is to juggle a family while keeping healthy through diet and exercise!

That’s why I’m a fan of all types of training. I run, ride my bike, do yoga, whatever I can do and wherever I am in the world. We try to exercise as a family, which makes it much easier to squeeze in among everything else and, of course, much more enjoyable.”

Kidman doesn’t stick to just one style of training; she likes to keep her workouts varied with the main goal of having fun. Furthermore, always being on the road can really mess with a person’s nutrition, so Kidman combats this pitfall by taking a daily multivitamin to fill in any nutritional gaps.

Her workouts include running, yoga, or even just heading out for a walk with her family. No matter how much time Kidman has in her day, she will still find a way to be active. Kidman is also an avid spinner and has said in interviews that she loves spinning. She also noted that living in Nashville makes it easier for her to attend spinning classes.

Generally, Kidman doesn’t follow a specific or strict diet. Instead, she just tries to eat foods in moderation. But she doesn’t really deprive herself.

As for her advice to others about living well, Kidman said, “Get out with your family, have some fun, don’t take it too seriously and make health, fitness, and nutrition an important part of your life. Ultimately your health, both physical and emotional, is the basis for everything.”

Nicole Kidman’s diet and workout secrets aren’t really that complicated. Basically, the actress just does things that she loves and finds fun along with incorporating her family into her activities.  That is why she continues to look amazing.