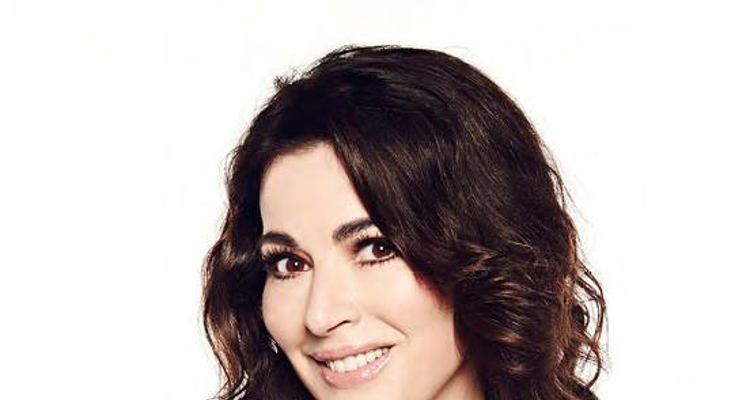 Nigella Lawson Instagrammed a pic of a green bean and lemon casserole for Thanksgiving 2016. The recipe is very simple and can be prepared in minutes.

The vegan recipe will surely be a treat for your taste buds.

According to Lawson the secret of being healthy is not dieting or depriving your body, but exercising. She is against clean eating which tells one to stay away from processed foods. She hates eating low-fat food because she thinks people end up adding more carbohydrates instead. Eating a lesser quantity is better than a low-fat food. Rather than adding high fats to foods she insists using extra-virgin olive oil.

The 55-year-old food writer says she doesn’t eat as much food as she did 20 years back. Lawson was a victim of depression and she feels cooking can relieve stress and give a sense of calmness. She says one must not get obsessed over portion control.

Lawson also surrenders to her indulgences. She feels that if you wish to indulge in some chocolate for example, then you should go ahead and have a piece of it to satisfy your craving—just don’t consume huge amounts. Before Lawson consumes anything, she will ask herself if it is beneficial to her or will it harm her in some way.

What Lawson Likes to Eat?

Lawson eats a lot of farro, which is a new food. She loves making a risotto out of farro as it doesn’t require stirring. The whole grain gives a feeling of indulging in Italian food. She loves shallots that have a mild, sweet flavor and takes half time to cook than an onion. She prefers adding sea salt instead of table salt to all her dishes. Sea salt is softer and chemical free, too.

She adores toast and marmalade with a cup of tea and some sweet potato with avocado and black beans.

Lawson’s Thanksgiving menu includes a variety of Thanksgiving foods and she shares a healthy vegan recipe for 2016.

Strain the water from the beans and put the pot back over a low heat. Add butter and olive oil.

Cut a slice off each end of the lemon and peel the fruit removing the skin and pith. Slice the lemon. Add the lemon pieces and all the juice that collects to the melted butter and stir well with a wooden spoon, adding the drained beans.

Toss the beans, coating them with the lemon butter. Add salt to taste and lots of freshly ground pepper.

Remove to a warmed casserole and make sure you don’t leave any of the savory juices behind.