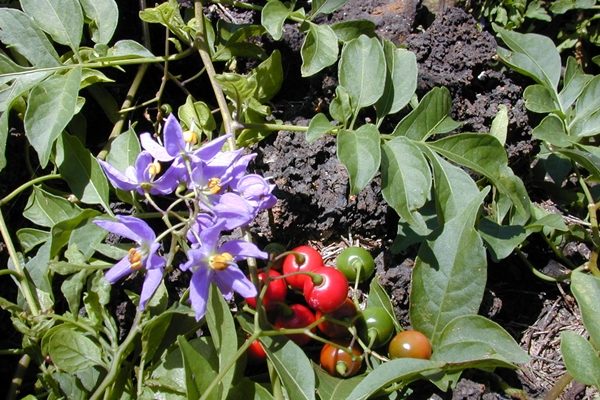 What Are Nightshade Vegetables?

These vegetables have been used medicinally for centuries. For example, tobacco, mandrake, and belladonna are all on the nightshade vegetables list.

While many fruits and vegetables contain beneficial nutrients (like anthocyanins, antioxidants, and phytonutrients), which can ward off serious diseases like cancer, heart disease, and Alzheimer’s, the foods found on your nightshade vegetables list have been especially intriguing to researchers over the years.

Why are They Called Nightshades?

Nightshades vegetables fall under the Capscium and Solanum species. The nightshade plants range from herbs to vines, shrubs, and trees, and include a number of agricultural crops, medicinal plants, weeds, spices, and ornamental.
Many members of the nightshade family contain alkaloids which is toxic. Some of these plants can be eaten and are cultivated in the home garden and are known as nightshade vegetables. 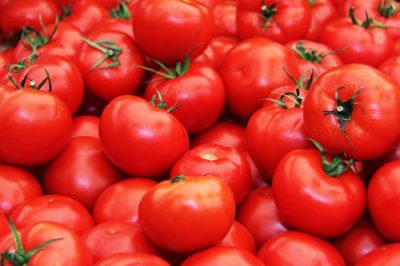 Tomatoes are the most widely consumed nightshade vegetables. They are used to prepare curries, salsas, hot sauces and marinades and can also be eaten raw. 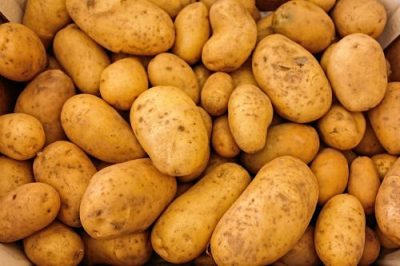 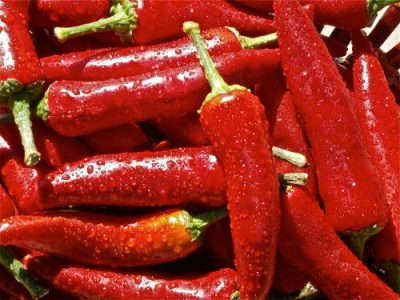 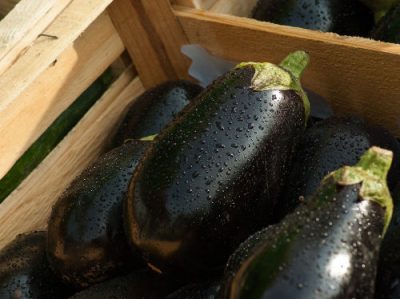 Eggplants belong to the nightshade family and is used in a number of to Indian, Thai, and Italian dishes. 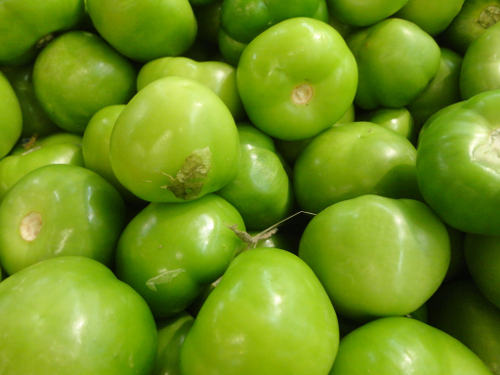 Tomatillos are a common vegetable in Mexican cuisine. They turn pale yellow or purple when ripe and is used in salsas and sauces. 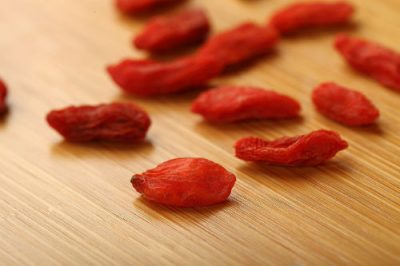 Goji berries, also called wolfberries, fall in the nightshade family. They can be eaten raw, made into a juice, or dried. 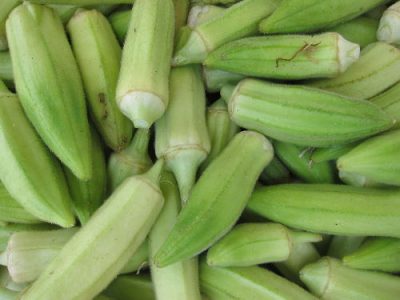 Okra is another common vegetable that belongs to the nightshade family. Okra has edible seeds and the vegetable can be used in many dishes.

Nightshade vegetables contain beneficial nutrients called alkaloids. These compounds form the basis for the vegetables’ pharmaceutical use. Biologically, plants have a very good reason to produce alkaloids: they help protect the plants from insects that would normally eat (and possibly destroy) those plants.

While this list of vegetables does contain many beneficial nutrients, some people have adverse reactions to them. Those who are sensitive to alkaloids can have adverse reactions if consuming foods on your nightshade vegetables list that have a high amount of alkaloids. Some reactions include involuntary movements, muscle twitches, difficulty breathing, or convulsions. These symptoms may be a result of alkaloids’ ability to inhibit cholinesterase, which disrupts your nervous system’s control of your muscle movements.

Some studies have also reported that alkaloids, particularly those found in potatoes, can cause joint pain and inflammation, which is one of the reasons why doctors may recommend people with joint issues, like arthritis, eliminate foods on the nightshade vegetables list from their diet.

What’s another danger of these vegetables? Nicotine, that familiar substance you associate with smoking addictions, actually comes from a type of alkaloid found in tobacco, one of the items on the nightshade vegetables list. In fact, this same alkaloid can also be found in nightshade vegetables like eggplant and green tomatoes (although in much smaller quantities). For some people, however, this small quantity of nicotine-containing alkaloid can be harmful if your body is extremely sensitive.

Some researchers, such as those behind the World’s Healthiest Foods initiative, recommend that to avoid these dangers of nightshade vegetables, you should avoid eating foods with high alkaloid contents. When you see green spots on potatoes, for example, this is a sign of having increased alkaloids; that’s the reason why experts recommend you peel off these sprouted green spots before consuming potatoes or any of these vegetables.

Allergic to Alkaloids? Do This

If you are indeed allergic to alkaloids, then cooking the foods on the nightshade vegetables list, rather than eating them raw, can reduce their alkaloid content by as much as 40%–50%. As well, storing potatoes in a dark, cool location can reduce the amount of alkaloid growth (alkaloids can grow in light). You also want to make sure you thoroughly wash your nightshade vegetables and remove the areas that might contain higher amounts of alkaloids, such as green spots on potatoes and sprouted areas.

If you’re extremely sensitive, these precautions might not be enough and you may need to avoid food or limit your intake of foods on your these particular vegetables list.