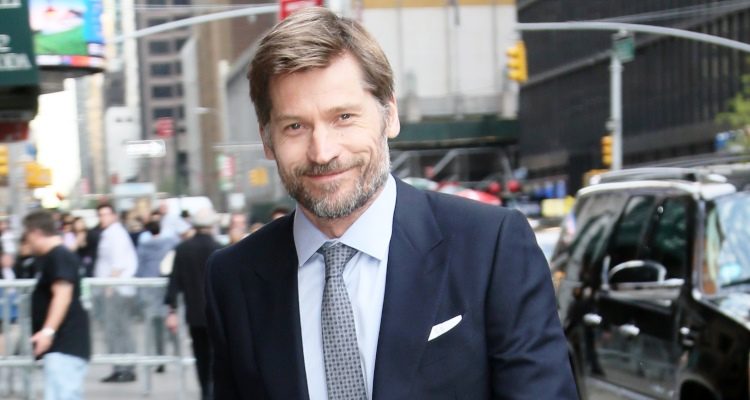 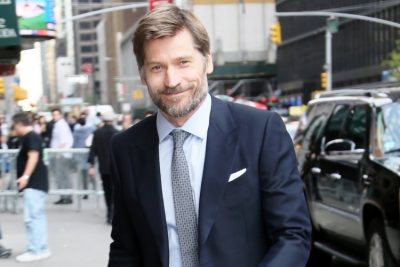 Nikolaj Coster-Waldau uses an intense workout to get in shape for his role as swordsman Jaime Lannister in HBO’s Game of Thrones.

Game of Thrones is one of TV’s most popular shows, and Coster-Waldau is one of the show’s breakout stars. As Lannister, Coster-Waldau has to be an intimidating presence on the small screen, portraying a character that slays enemies and wields a sword in combat.

How does Coster-Waldau stay in shape for his role? The Danish star’s workout is intense, but he prefers a variety of equipment-free exercises that give him both a great body and functional strength.

Nikolaj Coster-Waldau isn’t much of a gym buff. He doesn’t like doing exercises that use gym equipment.

This is why Coster-Waldau has a leaner, slimmer body than some of his Thrones co-stars. While many action stars bulk up and work hard to develop the biggest muscles possible, Coster-Waldau focuses more on improving his actual strength.

With this approach to exercise, he can develop functional muscle for life, rather than just for show.

However, Coster-Waldau still takes his fitness very seriously. As a TV star, he says he understands that staying in shape is part of his job. He just chooses to focus more on his health and strength – as an athlete would do – than on his overall appearance. 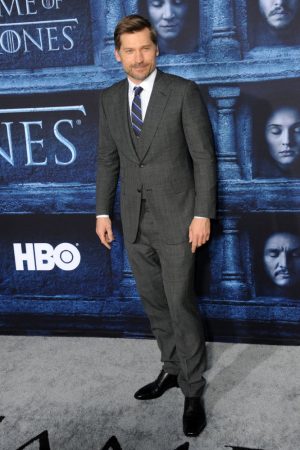 Coster-Waldau also uses exercises that help him improve his flexibility and mobility. For instance, split-stance jumps involve sudden movement and help work out the lower leg.

Reverse warrior lunges, on the other hand, are a slower technique taken from yoga that can be used to improve flexibility and lower leg strength.

More than any exercise, Coster-Waldau enjoys playing sports and doing other physical activities that can keep him in shape.

Of course, while Coster-Waldau prefers functional exercise, most of his male co-stars do not follow his approach. For instance, Jason Momoa (Khal Drogo) focuses on bulking up, eating tons of food and using heavy lifting to pack on muscle. Coster-Waldau says that he finds that approach exhausting.

While Coster-Waldau’s approach is not the best for becoming bigger, it has many advantages, particularly for people that do not rely on their body shape for their career. Bodyweight exercises help develop functional strength, focusing more on fitness than appearance. As well, bodyweight exercises are less likely to cause injuries, which are more common with heavy deadlifting or heavy squats.

So if you want to improve your functional strength and get in shape, try using the same bodyweight exercises that Nikolaj Coster-Waldau uses, including variations on push-ups, lunges, and jumps.