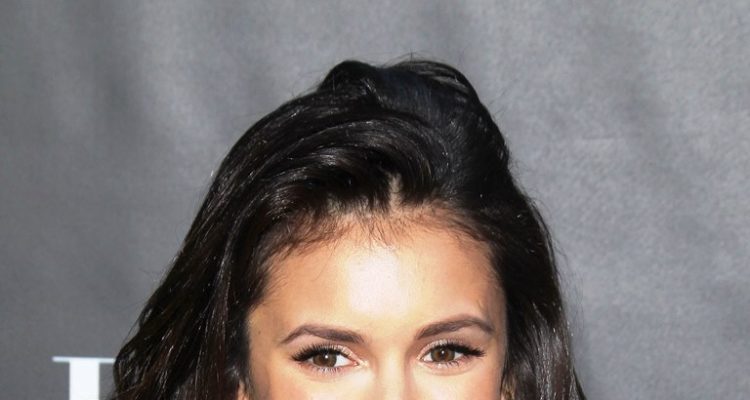 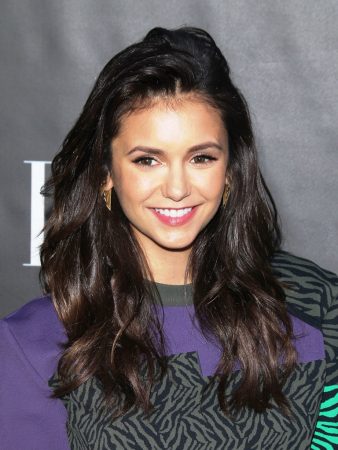 Nina Dobrev, of The Vampire Diaries fame, loves to work out not only to keep a lean frame but to build her endurance, speed, and balance; looking good is just a bonus.

Yoga, snacking on almonds, and eating meat are all part of her workout and diet regimen, which is balanced and mindful of the fact that she doesn’t want to have to starve herself to be skinny. She understands how important food is to the body, and for her eating a balanced diet from all food groups works best.

Workouts are often done with a personal trainer for about an hour, and hot yoga is a favorite of hers. She does it three to four times a week, even when working on the set of The Vampire Diaries.

Nina Dobrev once tried a vegan diet for a while, but found she was dissatisfied with the restrictions and how it left her feeling, so now she’s back to eating meat. She can also sometimes be found with a stash of almonds in her purse for on-the-go snacking. The fit actress says she’s been working out since she was nine and has also participated in sports since she was young. 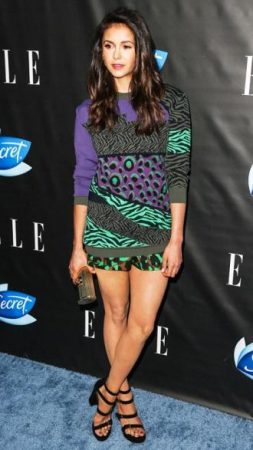 Nina Dobrev has always been a healthy eater, before and after The Vampire Diaries. Almonds and meat are regular parts of her diet, but she maintains a fit figure by staying active with yoga, weightlifting, and running, which allows her to eat and enjoy foods that many celebrities might stay away from, such as carbs. Still, she tries to limit carbs rather than cut them out completely. She eats meat and lean proteins, and prefers to eat five to six small meals a day. The actress loves Spanish cuisine and can sometimes be found eating gazpacho, a cold vegetable soup with a tomato base, in the summer.