Home > Food News > No Increase in Antibody Levels, but Food Allergies Up: Study 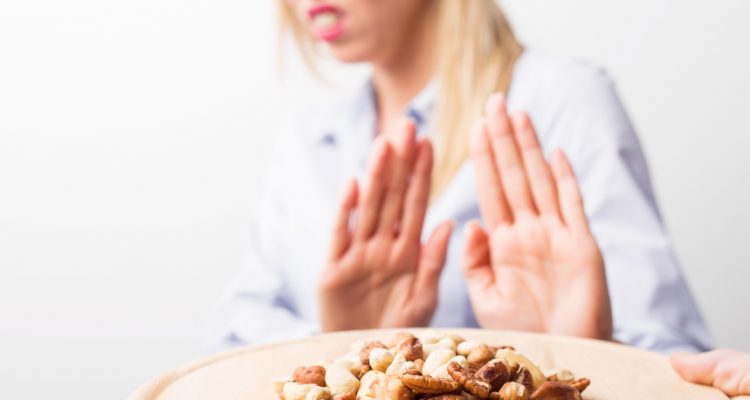 No increase in antibody levels, but food allergies up,suggests a new study.

According to new research published ahead of print in the Journal of Allergy and Clinical Immunology, researchers found no rise of immunoglobulin E (IgE)—food specific—in children’s blood levels from the 1980s up until the 2000’s.

IgE is essentially a blood marker linked with food allergies. After looking at data from around 8,000 kids between the ages of six and 19, analyzing 5,000 stored blood samples and looking for food-specific IgE—researchers discovered there wasn’t a higher prevalence in the number of kids sensitized to allergens such as milk, peanuts, or eggs. The number with antibodies to shrimp went down.

For example, in the past more people might not have eaten specific food because it made them feel sick, although they might not have considered it an allergy. These days, when a child breaks out into hives (for example) after eating a certain food, parents are more likely to suspect it’s from a food allergy.

Many people who have IgE antibodies to specific foods can still eat those foods without problems—so researchers are wondering if there is a changing relationship between food allergy symptoms and IgE.  They referenced a recent study that shows how  introducing infants to peanuts helped prevent allergies to peanuts, but didn’t lower the rates of IgE to peanuts.  In effect, more research needs to be done to figure out why some people with IgE to food will have adverse reactions while others can eat that food with no issue.