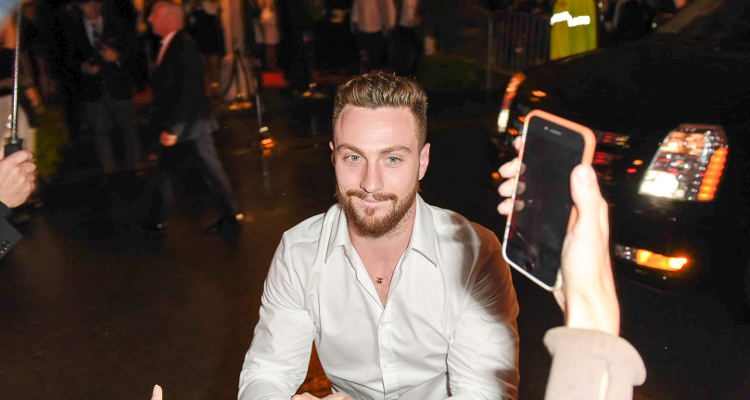 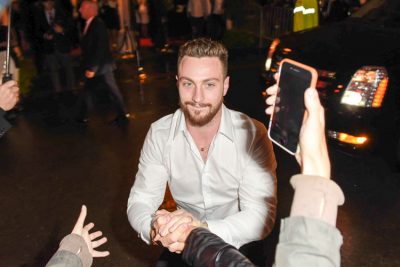 Nocturnal Animals star Aaron Taylor-Johnson—who you may remember from the film Kick Ass—normally follows a balanced diet, but that doesn’t stop him from enjoying donuts.

The actor recently took to Instagram to show off some delicious donuts he had. These weren’t regular donuts from Dunkin Donuts, though. These puffed up donuts seemed to have had a filling, Nutella maybe? One can only speculate.

Taylor-Johnson must really have a love of donuts, because there have been other occasions where the actor has posted images of the sweet treat. But Taylor-Johnson didn’t attain his ripped body by eating donuts. In order to get a 6-pack, he follows a diet plan and strict workout routine.

To prepare for the movies Kick Ass and Kick Ass 2, Taylor-Johnson underwent some intense training along with changes to his diet. Taylor-Johnson began eating six meals a day, which included larger breakfasts and protein shakes in between meals.

To achieve his muscular look, he trained twice daily, which consisted of a combination of kettle bell circuits, German volume training, runs before breakfast, and plenty of ab-centric exercises. Taylor-Johnson also worked out five days a week, with rest days on Saturday and Sunday. 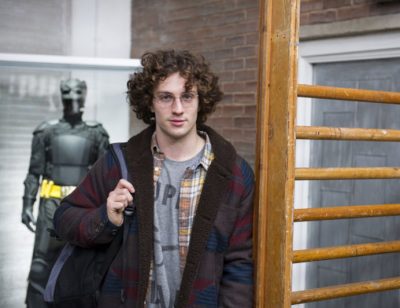 For his role in Godzilla, Taylor-Johnson played an arm lieutenant. To achieve the physique for the role, he performed army-style workouts.

He worked alongside trainer Richard Smedley, who put him through many different styles of training in order to achieve a more athletic look. This involved plenty of core exercises and TRX training, which targets core muscles that may be missed with regular floor exercises.

Some exercises that helped get Taylor-Johnson into shape include weighted jumps, TRX planks, three-chair press-ups, and farmer’s walks. Not only do farmer’s walks help strengthen the core, but they also help shape shoulder definition as well.

Aaron Taylor-Johnson can enjoy a donut here or there because he very easily burns it off through his intense workout plan. When he’s not indulging in donuts, Taylor-Johnson is sticking to a balanced diet that helps him maintain his hot bod.