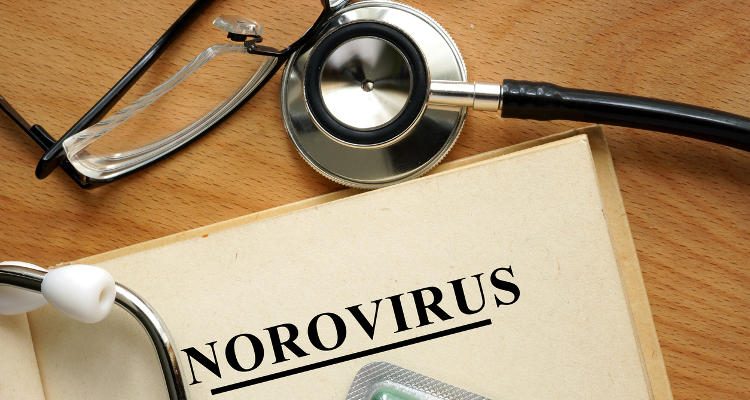 Norovirus, or commonly called the ‘winter vomiting bug’ in the UK, is an extremely contagious virus that can attack people of any age. This virus causes viral gastroenteritis in humans, and is transmitted by contaminated food and water, infected human contact, aerosolization of vomited particles, and subsequent contamination of surfaces.

Recently, it was found that the norovirus illness could arise from consuming raw oysters too. In Seattle, Public Health was notified of some medical cases that had symptoms of the norovirus illness. In all cases, the victims had consumed raw oysters, and after several hours of consumption, they experienced nausea, vomiting, diarrhea, abdominal cramps, headache, and body aches—all of which are the symptoms of norovirus.

Further investigation by Public Health revealed that neither the restaurants that served the raw oysters, nor their areas of origin, showed any signs of norovirus contamination. Although nothing has been proven yet, health inspectors suspect that consumption of raw or undercooked oysters could result in contracting norovirus.

Most cases of norovirus result from contaminated food. The virus is very infectious and can easily contaminate food and water. The virus is quite effective and a small amount of the virus particles can make a person ill.

Norovirus can be transmitted by infected people who touch food with hands that have traces of infected stool or vomit on them, when food comes in contact with contaminated surfaces, or when tiny infected particles are carried through the air and settle on the food. Contamination can also happen at the source. For example in shellfish, such as oysters, that are cultivated in contaminated water. Fruits and vegetables may also get contaminated in the field.

You may also get norovirus through close association with infected people. People suffering from the norovirus illness are most infectious when they already have norovirus, or during the initial days of their recovery. It is advisable to stay away from such people until their complete recovery.

These preventive measures will help reduce the risk of contracting norovirus, as well as keep the virus from spreading.

Norovirus cases have become quite frequent of late. Due to its highly contagious nature, be sure to follow strict preventive measures. Remember that anyone of any age group is susceptible to this virus. So, be careful and spread the awareness.