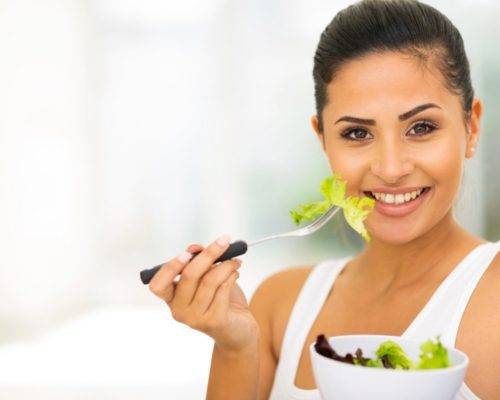 The increased awareness of the necessity of food safety laws has paid off. A review conducted by the Center for Science in the Public Interest (CSPI) over 10 years, from 2001 to 2010, found a 40% decrease in foodborne illness outbreaks. These outbreaks came from dangerous bacteria like E. coli, salmonella, and other pathogens.

The drop comes after an increased awareness of the need to prevent and contain future outbreaks, including a large reform of food safety laws, called the Food Safety Modernization Act, which was signed into law in January 2011. The general public can provide feedback on the proposed rules until mid-May.

“The new draft rules recognize that the science of food safety is constantly evolving and that our oversight must take into account issues such as emerging disease-causing bacteria and new understandings of how hazards can be introduced into food processing,” says Margaret Hamburg, commissioner of the U.S. Food and Drug Administration.

But even though CSPI noted that these numbers are encouraging, they believe it doesn’t mean we’re doing enough to combat foodborne illnesses. The numbers are still overwhelming: one in six Americans get ill from a foodborne illness, with about 3,000 fatal cases every year. While it’s hopeful that the amount of victims is in decline, it’s still a number that should be brought down to zero.

The CSPI also pointed out that, in the 10-year period they analyzed, the cases that were fully investigated, from outbreak to contamination, decreased by 13%. That’s a number that worries them, as cases that are not resolved (when the origin of the contamination and/or the number of people and products affected is unknown) make it harder to control the outbreak.

Which foods are more likely to cause a foodborne illness than others? “On a pound-for-pound basis, fruits and vegetables, as well as dairy, are among the safest foods to eat,” says the CSPI. “When adjusted for consumption, it is seafood that presents the greatest risk of illness, causing almost 20 times as much disease as fruit and dairy.”

That doesn’t mean you have to avoid seafood; rather, be careful about where you buy it, cook it properly, and stay up to date on food recalls and outbreak notices.