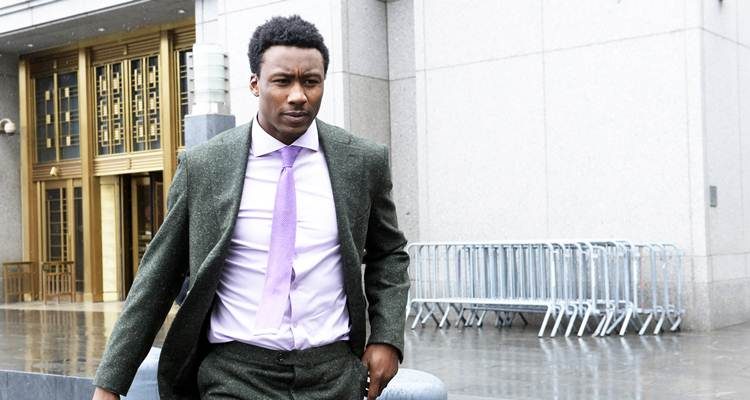 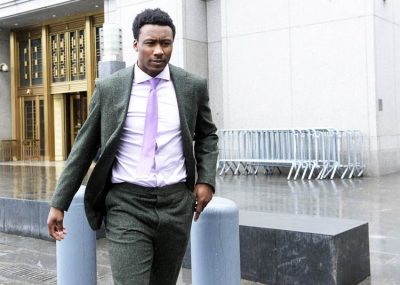 New York Jet’s wide receiver Brandon Marshall is in his 11th season in the NFL. To separate himself from the competition, he does an intense NFL training workout. The 32-year-old Marshall’s off-season workout program includes squat exercises and a muscle-building routine.

The six-time Pro Bowler had 14 received touchdowns, while also accumulating 1,502 receiving yards on 109 catches in 2015. Throughout his career, Marshall’s had 11,305 receiving yards on 885 catches and 79 touchdowns with the Jets, Miami Dolphins, Chicago Bears, and Denver Broncos.

Marshall also set an NFL record for receptions in a single game, with 21 during a contest against the Indianapolis Colts in 2009. He is also the first NFL player to have 1,000-yard seasons with four different franchises.

Brandon Marshall is one of the most physically gifted receivers in the league. Cornerback Nnamdi Asomugha once said Marshall is the toughest guy to bring down one-on-one. Another cornerback Brandon Flowers refers to Marshall as a defensive lineman playing wide receiver.

It takes a lot of work to become an elite player. Needless to say, Brandon Marshall trains hard to get into game shape.

The six-foot four-inch 230-pound Marshall puts a lot of time in the gym to make sure he is ready for the grueling NFL season. He also has a healthy diet to complement his NFL training routine.

Brandon Marshall does a wide range of workouts and exercises that prepare him to perform every single Sunday on the football field. Some of his favorite workouts include sled pushes, intense treadmill work, functional training, dumbbell rows, bench pressing, Olympic weightlifting, and squat exercises.

Couldn’t ask for better dudes to fly with. Oh you thought it was just 87 and 15??? #Dueseason #mindOvermatter

Marshall says the king of all exercises is squats. They are essential for building his lower strength and speed. He also does speed and agility training, strength training, and conditioning. The following are some exercises that help Marshall stay ahead of the competition:

For this exercise, you start by standing under the rack with your feet hip-width apart while gripping the barbell and having it rest on your shoulders.

Next, dismount the bar from the rack and squat down, bend your knees, and keep your hips back with your back as straight as possible. You dip down until your thighs are just below your knee and straightened up into the starting position.

Reporting day!!! Started the #toddbowlesdiet at 244 pounds 6 weeks ago. I’ve been playing around 235 pounds for the past 5 years. Last time I’ve been this low was at @ucf.football #mindovermatter

It is important to extend your hips fully without hyperextension. Squats help Marshall build muscle and lower-body strength. The movement helps build strength in your quads and hamstrings. This helps a wide receiver like Marshall move in and out of routes on the football field.

You start standing straight with your legs just over shoulder-width apart. Next, squat down and sit through your hips. Your hips should dip just below your knee. Then rise up and extend your hips, and stand up fully straight to complete the movement.

You load up a sled with a comfortable, yet challenging amount of weight, and set a particular distance where you will push the sled for your reps. Marshall uses between 15 and 25 yards of distance.

Next, lean over and place your hands on the sled handles and push off with your legs. Sled pushes help work your lower legs, quadriceps, hamstrings, and core muscles. Pushing will help improve acceleration and flexibility in your legs and hamstrings.

What Does Brandon Marshall Eat?

Brandon Marshall also has an impressive diet to complement all his hard work in the gym. Marshall’s lost some weight after weighing around 235 pounds the previous few years. The wide receiver eats a lot of healthy foods, including fish, blueberries, grilled chicken and broccoli, and cabbage.

Marshall and the Jets are looking to rebound after a 23-22 loss to the Cincinnati Bengals in week one of the season. New York will play the Bills in Buffalo during week two on Thursday, Sept. 15. The Jets have missed the playoffs for the past five seasons. They finished second in the AFC East with a 10–6 record last season.