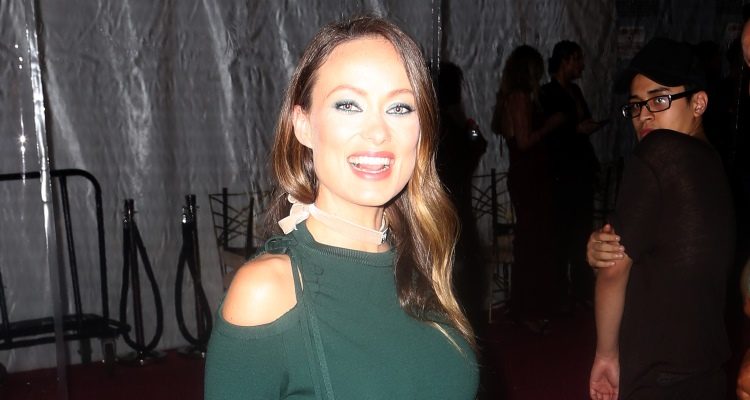 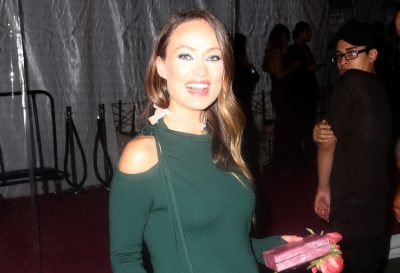 Actress Olivia Wilde, pregnant with her second child with actor Jason Sudeikis, admits to craving Coca-Cola this time around. She’s also given up being vegan for the duration, so her pregnancy diet now includes eggs, as it did when she was pregnant with Otis, her first-born. On Monday she posted a pic to her Instagram account of a blue bowl filled with the shells of over seven eggs, and captioned the pic “Evidence.”

Clearly she meant evidence of her move away from her vegan diet into one that at least incorporates eggs. Some followers were disheartened to hear that she no longer follows a vegan diet, but Wilde is likely thinking of what is best for her unborn baby and protein is certainly one of those key components.

Olivia Wilde Followed Vegan Diet but Quit Due to Pregnancy

Olivia Wilde has followed a vegan diet for years, but her pregnancy diet sees her ditching the lifestyle, at least temporarily. She admits it’s hard being vegan because it’s not always accessible or easy, but that she stuck with it because she had more energy, and looked and felt better.

Hubby Jason Sudeikis credits his wife’s vegetarian cooking with helping him shed some weight a few years back; Wilde, it seems, is a good cook. She considers herself a pescatarian, that is, someone who eats fish and seafood but no other animal flesh; she also includes dairy and eggs in her diet. Food should be enjoyed, she says, and she finds it unfortunate to hear when others say they don’t eat gluten, or carbs, etc., because she sees food as beauty and as an art.

Olivia Wilde even admits to having beer (but obviously not while pregnant with Jason Sudeikis’ second child) and pizza when hanging out with her first-born as they play. Her pregnancy diet seems filled with healthy foods that don’t restrict her from indulging in the items she might crave and enjoy eating. Whether that includes actual meat has yet to be revealed.