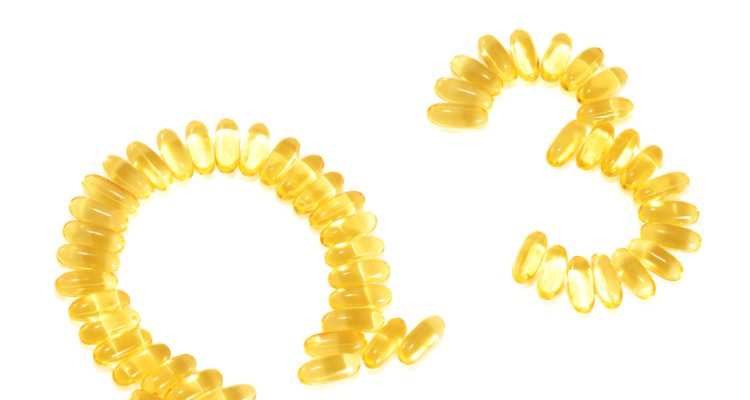 Omega-3 fatty acids can reduce depression, according to a new meta-analysis published in Translational Psychiatry. The analysis involved 13 studies and 1,233 participants; researchers discovered a link between consuming DHA omega 3 fatty acids and eicosapentaenoic acid (EPA)—which is found in fish—and a reduction in major depressive disorders.

This depression “reduction” was greater in studies where patients were already on antidepressants and who supplemented with higher doses of EPA.

Researchers are hopeful that this analysis could help personalize treatment for depression, yet suggest potential long-term side effects of high-dose add-on EPA supplementation should be monitored.

In a previous study published in PLoS One, researchers looked at the role of omega-3 fatty acids in the treatment of depressive disorders in a series of randomized clinical trials.

Prior to that, previous studies have already shown that omega 3-fatty acid supplementation helped depressed patients, but researchers wanted to take into account any clinical differences among patients included in the studies.

They discovered that omega-3 polyunsaturated fatty acids proved effective in randomized controlled trials on patients with bipolar disorder; however, no evidence was found for randomized trials exploring omega-3’s effectiveness on depressive symptoms in perinatal depression, young populations, or in primary diseases (other than depression).

It is advised that pregnant women consume at least 2,100 milligrams of omega-3 fatty acids per week, so the FDA advises women to eat two to three four-ounce servings of fish on a weekly basis.

Since fish contains mercury, this advice comes with its own health risks.

As we recently reported, the Environmental Working Group (EWG) has performed a study that highlights how women following current mercury guidelines can still get unsafe levels of mercury without meeting the recommended omega-3 intake.

The EWG concludes that current draft guidelines should offer more clarity to help women make better informed decisions when it comes to mercury and levels of omega-3 fatty acids for a variety of fish.