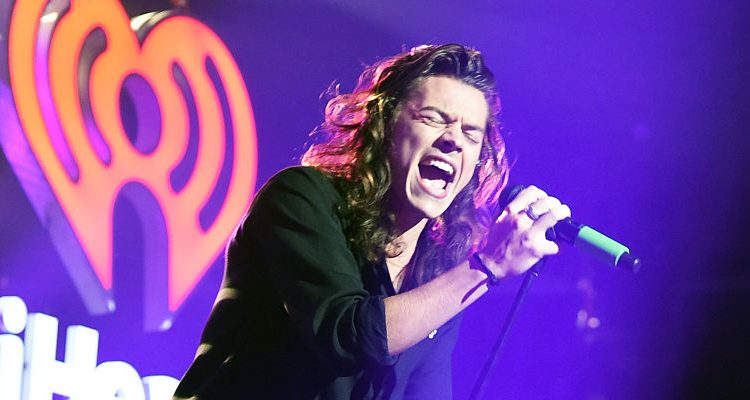 One Direction member Harry Styles is undergoing a massive body transformation to play his character Tommy in the upcoming film, Dunkirk, which he stars in with actor Tom Hardy. Harry Styles is a naturally lean person, but for this role, he had to get super fit. One Direction fans everywhere are looking forward to seeing Styles on the big screen for the first time. Will he be any good as an actor? Only time will tell. And the movie is set for release in the summer of 2017, so you’ll have to wait a while to see it. Regardless, fans cannot wait to see him on a totally different platform. Here is a look at his diet and workout regimen to prepare for the film.

Harry Styles has been spending considerable time in the gym working on his fitness with trainer with Mark Jarvis, who allegedly works with some of the top MMA fighters in the U.K. Styles does regular upper body fitness routines that are boxing-based. These workouts allow him to look chiseled and lean. After all, Harry Styles is known for his classic unbuttoned shirt look where he flaunts his amazing chest and abs.

One Direction fans get a mighty kick out of seeing Harry sans his shirt – can you blame them? No, you can’t.

One of the most irresistible things about Harry is that he is all about breaking taboos, and that means he is not afraid to experiment with his style in gender-bending and non-conforming style choices. He knows how to make a statement, in other words. Harry is an advocate for animal rights, the LGBTQ community, and is a self-professed feminist.

Harry’s days usually involve a gym workout. He likes to exercise in the morning for about an hour and also in the evening for the same amount of time. He swears by something quirky in his diet, and it is called bullet coffee. Bullet coffee is coffee shots mixed with coconut milk. This way of drinking coffee is supposed to speed up metabolism while keeping you full due to the fat content in the coconut milk. Harry likes it so much because he can drink it in the morning to wake up and not be hungry until lunch time. Of course, this kind of diet is not advisable for everyone.

Harry likes cardio workouts because they increase his heart rate and help him shed any excess weight. He is so dedicated to his fitness that sometimes he works with a second trainer named Jimmy Wallhead. He has had workout sessions at 2 a.m. and they have been gruelling, but Harry is dedicated. He tends to his muscles after a workout by taking an ice bath to assist their recovery.

Although his exact diet plan is unknown, aside from drinking bullet coffees, Harry also likes to eat relatively healthy. He avoids junk food when he can and only eats it sometimes as an indulgence. The key to his lean and strong figure is a combination of exercise and a proper diet – e.g. fruits, vegetables, lean protein and healthy fats.