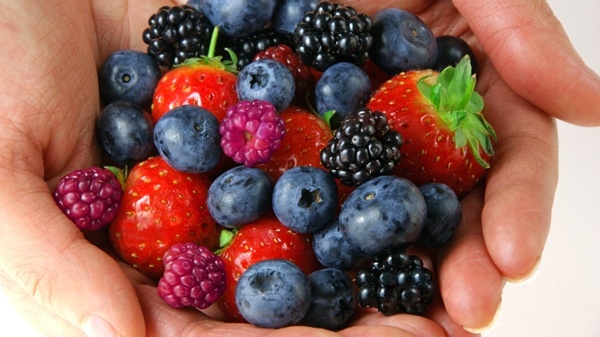 More and more people are trying to purchase organic produce to enjoy the benefits of organic foods: fewer pesticides and artificial residue, which some people attribute to many health problems. There are both short term and long term adverse effects linked to pesticide exposure.

Some of the short term effects include headaches, eye irritation, skin irritation, dizziness, and fatigue. Long term effects can include cancer, damage to the reproductive system, and disruption of the endocrine system. Reports have surfaced that pesticide exposure can cause nerve damage and toxic poisoning. In rare instances, this poisoning can result in death.

More and more research is surfacing about the negative health effects of pesticides, years after exposure to the chemicals. Women who have been exposed to pesticides have been found to have a significantly higher rate of children diagnosed with autism.

As for cancer, pesticide exposure has been linked to everything from liver cancer, to breast and prostate cancer, to leukemia. One report even found that children were twice as likely to develop brain cancer if their parents used pesticides.

It’s no wonder then that the organic produce market has grown exponentially over the past 10 years. People buy organic produce under the assumption that these healthy foods will contain zero pesticides and that they will be able to reap all the benefits of organic foods.

However, a new report suggests that even organic produce is grown with the use of chemical solutions approved by the U.S. Department of Agriculture. These chemical sprays, powders, and pellets are considered “organic” but many question their safety.

Then there’s the issue of organic produce testing positive for pesticide residues simply because an organic farm is located next to a conventional farm that uses chemical sprays on its crops. In one report, the Canadian Food Inspection Agency reported that almost half the organic produce it sampled tested positive for traces of pesticides. These pesticides likely came from the water, air, and soil that have been polluted by conventional farmers. This can make it very difficult for an organic farm to grow vegetables and fruits that contain zero pesticide residues.

The good thing, however, is that organic produce was still found to contain fewer pesticides than conventional produce—so you still get many of the benefits of organic foods.

For many, this is enough of an incentive to keep buying these healthy foods. Many consumers feel the extra dollars spent on organic fruits and vegetables is still worth it, if only to lower their exposure to chemicals and toxins.

Should you stop buying organic produce? You’re definitely still better off with organically grown vegetables and fruits. Whenever possible, buy locally from farmers that are accountable for their growing practices. Ask questions and get to know what goes into the growing of the healthy foods you buy and eat. The more you support farmers who avoid all chemicals, the more you improve your chances of leading a healthy and fulfilling life.