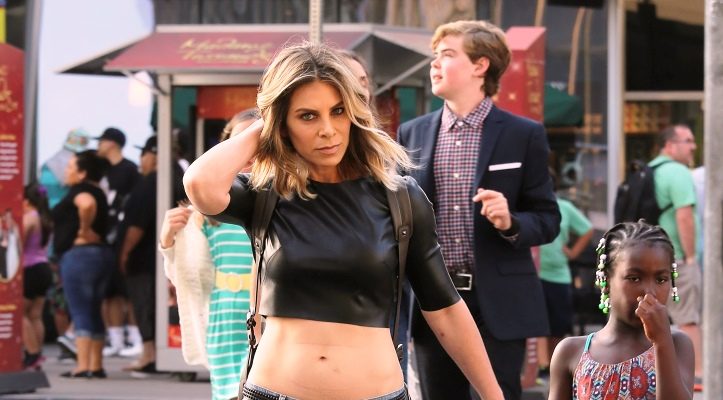 How is the ‘Jillian Michaels workout’ done? In plank position your hands are placed in a diamond shape with index fingers and thumbs touching right beneath your belly button.

Next, you lower down until the elbows are bent 90 degrees, and then push back up to your starting position. To modify, you perform this exercise on your knees.

Jillian Michaels has certifications with the National Exercise and Sports Trainers Association (NESTA) and the Aerobics and Fitness Association of America (AFAA). She has the reputation as one of America’s toughest trainers.

A calorie-controlled diet, vigorous exercise, and a person’s relationship with food and body image all factor into the Jillian Michaels workout routine. The following are a few key exercise and diet tips:

On top of her Biggest Lower fame, Jillian Michaels’ reality TV series called Just Jillian premiered in January. Michaels has also authored several books on health and wellness, including New York Times best sellers Unlimited and Master Your Metabolism. The Jillian Michaels website features workout, fitness, and meal plans to help people get into the best shape of their life.