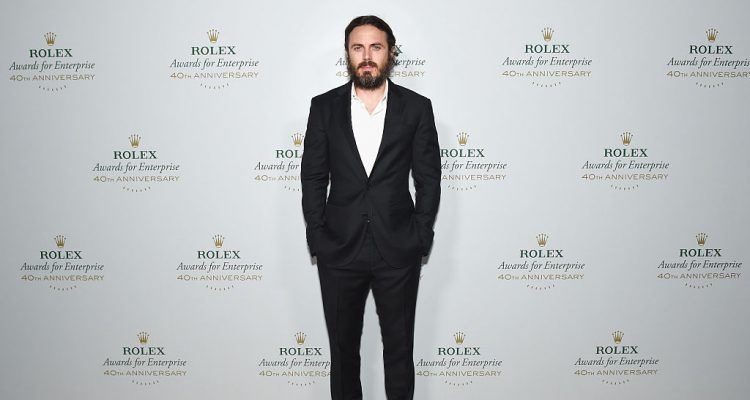 The 2017 Oscar winner predictions for the 89th academy awards in best actor category include some of the top actors like Casey Affleck, Ryan Gosling, and Denzel Washington.

Casey Affleck looks super fit in Manchester By The Sea, while Ryan Gosling sizzles in La La Land. At 61, Denzel Washington is not off the list and looks as young as the other stars, who are half his age. He looks fabulous in Fences.

The actors’ extreme food plans have paid off, and we predict their super fit look and acting will honor them with an Oscar! The actors stuck to the following diet plan to look their best in the movies.

The handsome hunk, Affleck, has been a vegan for more than 17 years. He considers meat and dairy diets unhealthy and inhuman.

He insists his fans avoid meat, which he calls poison, as it is a product of a cruel industry and a health nightmare. He feels it contributes to heart diseases and cancer.
At the PETA public service announcement (PSA), Affleck revealed the reason behind turning vegan. “When people ask me why I don’t eat meat or any other animal products, I say, ‘Because they are unhealthy and they are the product of a violent and inhumane industry. Chickens, cows, and pigs in factory farms spend their whole lives in filthy, cramped conditions, only to die a prolonged and painful death,” he says.

The muscular man includes protein shakes into his diet, and he loves to have fish too. It completes his body’s protein requirements and helps him build muscles. He sticks to a Thai diet of fish, green vegetables, and rice. Gosling eats plenty of carbs like brown rice, whole grain breads, and bagels. He has a balanced diet and compliments it with workouts.

He also consumes lots of water to hydrate himself for the day.

Washington sticks to a strict diet plan that helps him maintain his shape. He is committed, and has told himself that he will refrain from the foods that hamper his mind and body. To maintain a lean body, he consumes a high-protein and low-fat diet. He eats lots of chicken, turkey, eggs, and fish. His sources of carbohydrates include whole grains and rice. As long as he sticks to his portion control, he does not set any eating restrictions for himself.

The Oscar-winning actor revealed that he went vegan during the summer of 2013. He recognized that eating more plant-based foods was the healthier choice for him. A vegetarian diet will allow eggs and dairy, but a vegan diet avoids all animal byproducts, including honey.