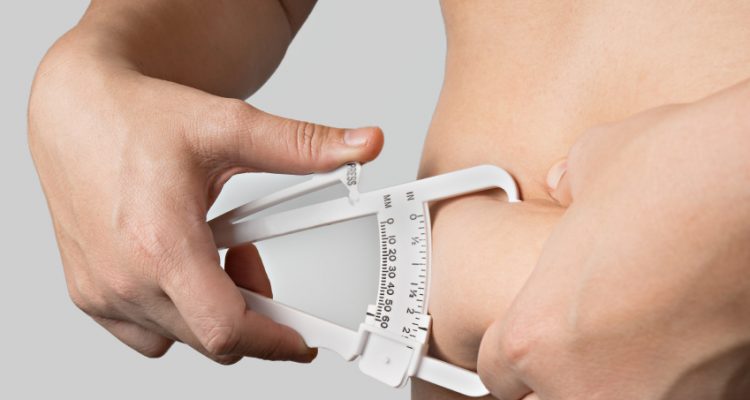 The idea of an “optimal” weight has shifted around several times over the past few decades and numbers out of Denmark may be moving the post once again—into a range currently considered to be overweight.

From past research, it has been known that body mass index (BMI) has a U-shaped association with mortality. In other words, being underweight or overweight is known to raise death rate but the closer someone is to an ideal midpoint, the longer they live. Where that midpoint actually falls has shifted over the decades as studies are done and refined. This current bit of research may move the bar again, though the reason is still unknown.

BMI is calculated by weight divided by height squared, but there are many handy calculators available that can be used. Going by World Health Organization guidelines, a BMI of 27.8 is in the middle of the ‘overweight’ category (25-29) and would translate to a 5’10” individual who weighs about 190 pounds. How much your BMI changes per-pound depends on a person’s height, but it generally works out to around a 1.5 BMI change for every 10 pounds gained or lost.

The correlation between a the higher BMI and living longer likely exists since these findings are also in line with other research that shows a certain protective effect to being slightly overweight, especially after middle-age. However, this does not mean the benefit is coming from the weight itself. It could be that living longer at these BMI levels is because being slightly overweight is connected to certain income levels or lifestyles that are the main contributor. Or this BMI range has some interaction with Denmark’s healthcare system that helps. The point to keep in mind is that there is a correlation but causation can’t be identified without more specific research.

It’s also important to keep in mind that these results may not be generalized well. As the researchers themselves note: