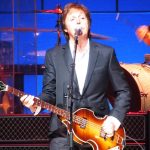 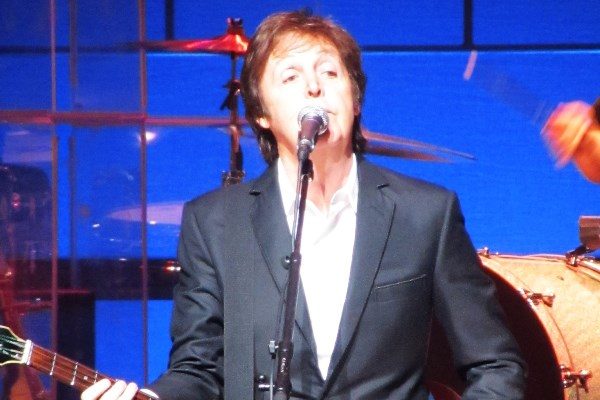 Paul McCartney, 74, recently celebrated his birthday. However, the singer-songwriter of The Beatles fame easily looks 10 years younger. McCartney credits anti-aging foods like vegetables and fruits as part of a plant-based vegan diet. Although he’s now vegan— McCartney has avoided eating animals and has been a vegetarian since 1975. A vegetarian diet allows dairy and eggs; however, vegans can’t eat any animal byproduct.

Interesting to note that approximately 2.5% of Americans are vegan. A plant-based diet is thought to reduce the risk of several diseases, including cancer, cardiovascular disease, and type 2 diabetes.

What Food Does Paul McCartney Eat as Part of a Vegan Diet?

The vegan diet contains a variety of healthy foods like vegetables, fruits, beans, lentils, peas, and grains like oatmeal, quinoa, buckwheat, and brown rice. Vegans will also use nuts, seeds, and nut and seed-based flours and butters. The vegan diet excludes all types of animals, including meat, poultry, and fish.

McCartney is said to eat a variety of meals, including mashed potatoes with diced onion, refried bean tacos, and a spinach tart. Some of these recipes are even featured in McCartney’s cookbook.

In 2012, McCartney, teamed up with his daughters Mary and Stella on “The Meat Free Monday Cookbook: A Full Menu for Every Monday of the Year.” The book was a campaign to show people the value of eating less meat.

Why a Vegan Diet is Good for Healthy Aging?

In general, a vegan diet is healthy, but not solely due to the removal of animal products. When done right, a vegan diet also doesn’t contain refined grains or sugar, trans fats, vegetable oils, and low-nutrient processed foods. A vegan diet also prevents dehydration with lots of water-rich vegetables. The diet also encourages healthy snacking like fruits or nuts, instead of potato chips. Vegetables and other plant-based foods also contain an abundance of other disease-fighting nutrients and antioxidants like vitamin A, vitamin C, vitamin E, and zinc.

That being said, it is important that vegans and vegetarians supplement their diets with vitamin B12, which is mostly found in animal products like grass-fed beef, salmon, lamb, cod, and eggs. It is also a good idea for vegans to supplement with vitamin D, which is only found in sunlight, and animal sources such as eggs, cod, milk, and sardines.

McCartney’s youthful look is likely due to a diet that contains lots of plant-based foods, such as vegetables.