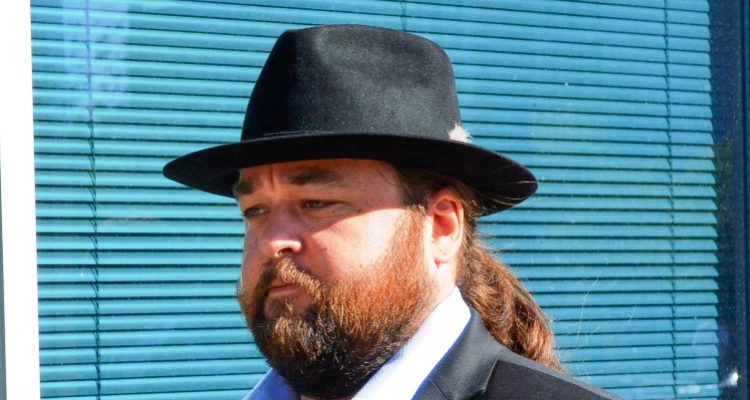 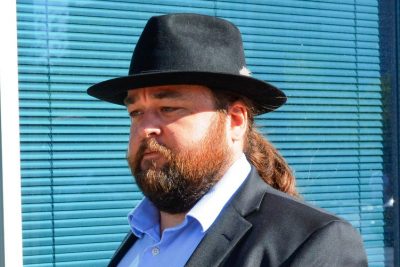 After losing 192 pounds, Austin “Chumlee” Russell from Pawn Stars should be handing over more than money for heirlooms and stolen goods; he should be offering weight loss advice.

After cutting out processed foods, adopting a Paleo diet and getting some exercise, the reality TV-star took his weight down from 320 pounds to a slender 225.

Chumlee’s weight loss is really impressive because it’s not often you hear about someone dropping close to 100 pounds. To accomplish this feat Chumlee’s diet plan underwent a major overhaul.

After over-indulging for years on fatty foods and processed foods that are bona-fide fat gainers, Chumlee decided to cut them out—or at least most of the time—to eat a healthier, moderate diet.

What’s extremely impressive and motivating about the transformation is how quickly fat comes off with a little bit of effort. It took years for Austin Russell to put on 320 pounds—that simply doesn’t happen overnight.

But by making some lifestyle changes to focus on losing weight and improving his health, Chumlee was able to drop 95 pounds in only a fraction of the time. 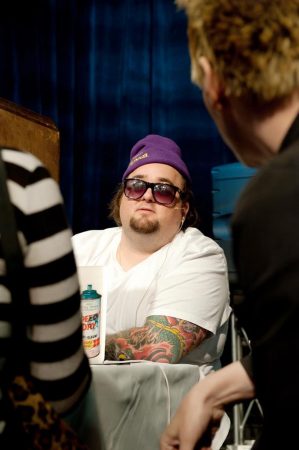 When he first started his diet he completely eliminated processed and greasy foods. This is a great strategy because it takes away the temptation to overindulge. He stuck to a pretty strict Paleo diet, starting each day with a veggie and fruit smoothie and some egg whites.

He’d typically have nuts, fruit and rice cakes for snacks, while opting for protein-rich, lean meats for lunches and dinner. Things like chicken breast, turkey breast, tuna, salmon, pork chops and shrimp were typical. He’d make sure to take in plenty of green veggies with every meal and complex carbs like oatmeal and sweet potato, too.

As he progressed he learned how to moderately incorporate less healthy options into his diet without binging or experiencing weight gain. Learning how to eat responsibly so he could still enjoy junk food from time to time has allowed him to stay flexible while keeping on the right path.

In addition to cleaning up his diet, Chumlee’s workout schedule has also been a central component to his weight loss. He was in the gym five or six days per week, focusing on full body workouts to maximize calorie burning.

As a beginner, this is a great strategy to make sure you’re engaging your full body for optimal results. He used machines found in virtually any gym, using a variety of movements per workout to really get all his muscles engaged. He performed moderate/low intensity cardio, which surely progressed as weight loss grew.

It should be noted that if you’ve never exercised before and are weight in over 300 pounds, it’s best to start slow. You can follow Chumlee’s example by eliminating processed foods and improving your diet, but it’s best to get the help of a professional to design your workout schedule. Jumping right into a workout routine can out a lot of stress on your heart and be quite dangerous.