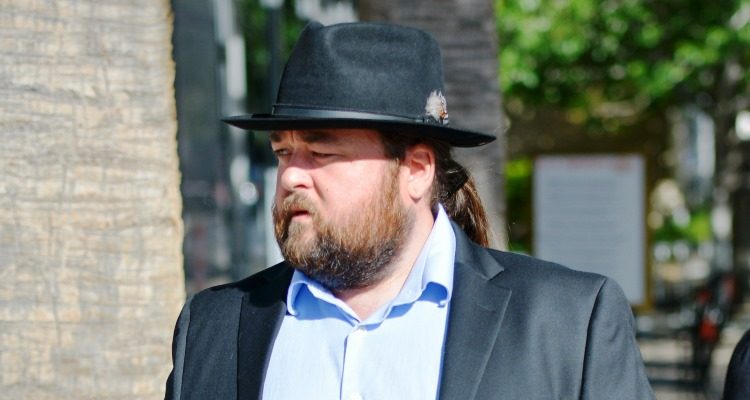 Pawn Stars’ Chumlee, otherwise known as Austin Russell, is known for his goofy antics and scoring deals in the pawn shop, but it’s Chumlee’s weight loss that is attracting the most attention these days.

Chumlee was the biggest star on the hit History channel series Pawn Stars, both figuratively and literally. While viewers loved his goofy behavior, Chumlee was quite large, weighing over 320 pounds.

After being diagnosed as pre-diabetic and experiencing the death of his dad from pancreatic cancer, the reality TV star decided to take his health into his own hands. Since then, Chumlee has lost almost 100 pounds, going from over 320 pounds to a slimmer 225. He has continued on his weight loss journey, aiming to lose another 50 pounds.

Take a look at Chumlee’s weight loss pics to see his stunning transformation, and read on to find out how he made it possible. 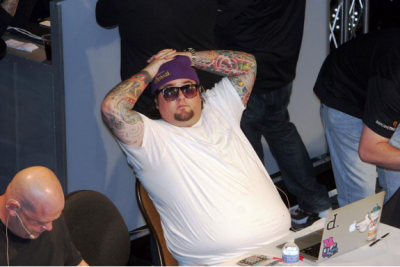 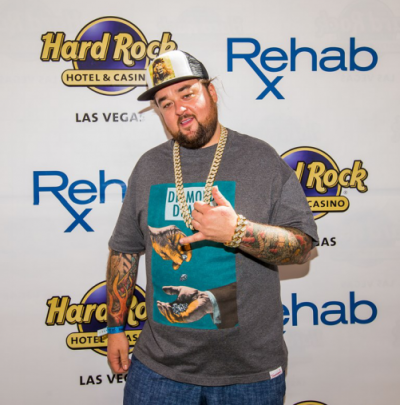 Chumlee makes his first court appearance–looks much thinner than previously. 05/23/2016.

Chumlee’s diet plan wasn’t extremely strict. Instead of going on a crash diet, Chumlee improved his existing one by introducing more healthy food options. While Chumlee’s weight loss was slower than many others, his approach is one that’s healthier and less likely to result in regaining weight.

For his weight loss diet, Chumlee cut out all processed foods. Fast food, frozen dinners, and baked goods were all eliminated from his diet. These foods are typically unhealthy, containing large amounts of sugar, sodium, and fat.

Chumlee also began eating a low-carb, high-protein Paleo diet. This diet eliminates all refined carbs, such as flour and sugar, instead focusing on natural foods like meat, vegetables, and nuts.

Chumlee says that he likes to start off his day with a green smoothie. As well, while he still eats meat, he also says that he tries to eat more vegetables instead.

Chumlee doesn’t believe in “fad diets” that involve starving yourself. Instead, he prefers eating healthier, more nutritious diets that will ensure you lose weight and keep it off. While crash diets often result in fast weight loss, studies have shown that many people instantly gain the weight back when they stop.

A slow and steady approach will typically lead to better results. Chumlee has lost nearly 100 pounds using this diet and other methods.

So if you want to get down to Chumlee’s current slim weight, try improving your diet, eating more nutritious foods, and using full body workouts to burn off the excess weight.