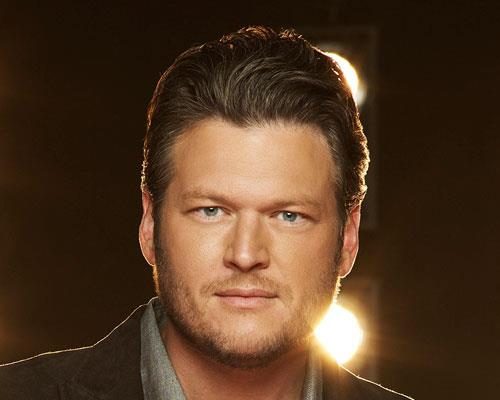 Blake Shelton’s weight loss can be chalked up to the “heartbreak diet” or the “divorce diet.” Call it what you will, but it makes the country crooner as accessible as the guy next door when it comes to one of the common aftereffects of divorce: weight loss. Some women like to call it the “revenge diet.”

There’s no revenge sought on Blake Shelton’s behalf as he is happily coupled with singer Gwen Stefani, but he does credit his divorce from country singer Miranda Lambert as the impetus for his recent weight loss, which had not gone unnoticed by fans and the media.

Blake Shelton’s weight loss photos started surfacing in mid-2015, not too long after Miranda Lambert and Blake Shelton divorced. By the time they announced it, the papers had been signed.

Even though not eating helped Shelton lose that initial 20 pounds (and the first 10 to 20 are often the easiest to lose), he knows that it wasn’t the healthiest way to go about it. It wasn’t until September 2015 that he realized he needed a more structured plan for eating because his erratic eating habits weren’t ideal. Shelton opted for a meal delivery system and went with Fresh Diet, the same delivery plan that helped Britney Spears’s ex, Kevin Federline, shed 50 pounds.

Red-meat dinners were served to him only twice a week, which must have been hard at first, considering Shelton is known to love hamburgers. 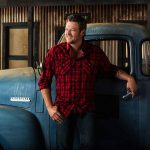