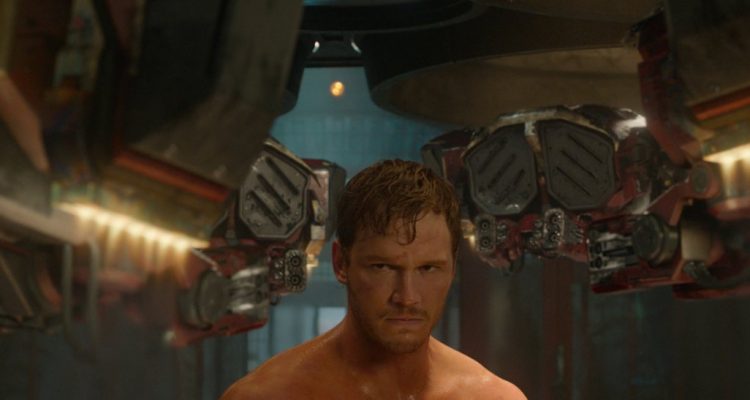 Playing the lead role in blockbusters Guardians of the Galaxy (2014) and Jurassic World (2015).

Actor Chris Pratt recently appeared in The Magnificent Seven, a remake of the classic 1960 western film of the same name. The 37-year-old will next star alongside Jennifer Lawrence in the romantic science-fiction adventure film Passengers, which is set to be released in December.

Pratt credits his past Guardians of the Galaxy weight-loss diet and workout plan for opening the door to other leading-man roles.

After Pratt was cast in Guardians of the Galaxy, he had to get in shape to believably play the role of Peter Quill.

He became addicted to the low-carb, high-protein Paleo diet, which helped boost his metabolism and increase his muscle mass.

The last month of his Guardians of the Galaxy workout comprised mainly conditioning with swimming, mountain biking, cardio circuits, and faster-timed sessions.