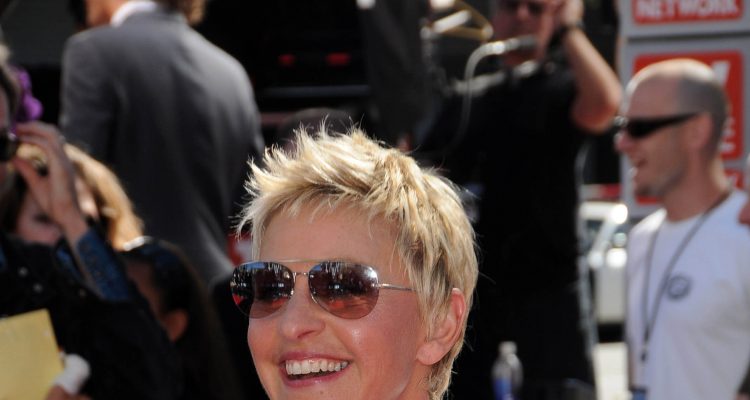 Ellen DeGeneres—of The Ellen DeGeneres Show—and wife Portia de Rossi have been married for eight years, and their relationship seems even stronger than ever. De Rossi seems to have a good effect on DeGeneres, who credits her wife for keeping her on track with her fitness. She says that her wife is one of her inspirations and helps her keep her healthy diet and workout plan on track.

According to DeGeneres, de Rossi loves her no matter what. “Whenever I feel bad about myself, or if I’m in a period where I’m not working out, she’s constantly telling me that she doesn’t notice, that I look beautiful,” the talk show host once told Shape magazine.

The 58-year-old funny lady is one of many celebrities who loves to practice yoga, which helps keep her calm. She says she first started doing power yoga in Los Angeles, but she later decided that the concept made no sense, as she believes that yoga should calm you down.

DeGeneres tried going vegan in 1997, but it only lasted for six months. It wasn’t until 2008 that the actress decided to fully commit to converting from a vegetarian to a full-on vegan.