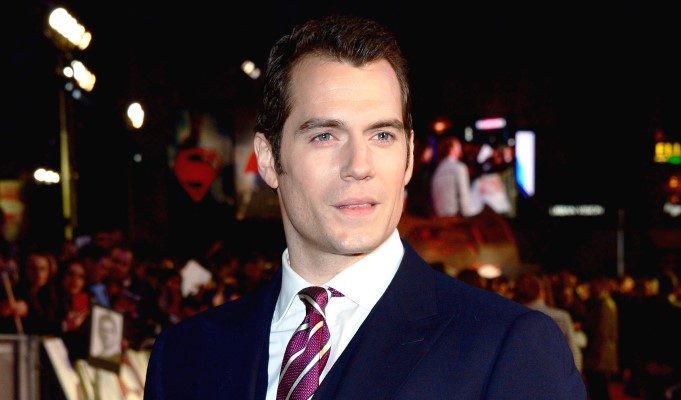 Playing the role of Superman/Clark Kent in the 2013 film Man of Steel.

What does it take to be Superman? Henry Cavill not only bulked up for the 2013 Superman reboot film Man of Steel, he also reprised the role for Batman v Superman: Dawn of Justice this year.

The 33-year-old will take on Clark Kent’s better half twice more for Justice League Part One and Justice League Part Two, to be released in 2017 and 2019 respectively. As a result, Henry Cavill’s workout regime and diet plan must be on top of its game.

Henry Cavill’s diet plan included six meals, with a daily intake between 3,500 and 5,000 calories. For the first six weeks, Cavill consumed 3,500 calories per day. He increased that to 4,000 calories for weeks seven and eight.

The goal for Blevins was to make Henry Cavill’s body look extremely lean and muscular. Blevins and Cavill did a CrossFit-style training program with timed workouts and circuits that feature Plyometrics, and gymnastics.

Needless to say Henry Cavill’s workout regime is intense for the Superman role, and with two Justice League films coming up, Cavill won’t be slowing down any time soon.