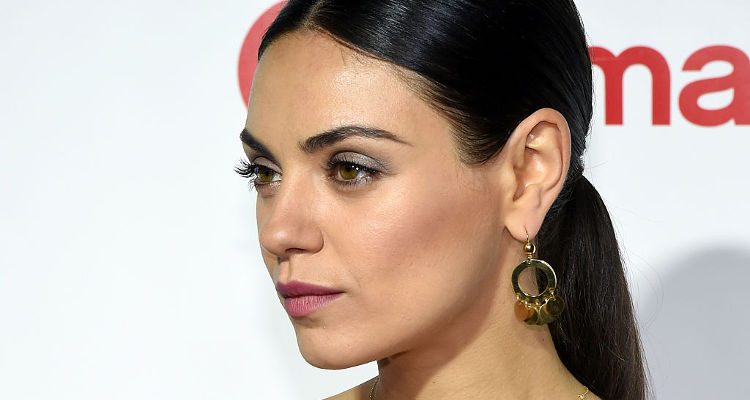 When actress Mila Kunis was preparing for her ballerina role in Black Swan, she lost weight by eating a low-calorie diet and smoking. To lose 20 pounds, she limited her caloric intake to a mere 1,200 a day and smoked cigarettes. The weight loss was required to make her look believable as a ballerina, but you’ll be happy to know that Mila Kunis’s eating habits today no longer look like this.

Kunis once proclaimed herself as a foodie and she was truly amazed at the transformation her body went through while preparing for Black Swan. For her, it was an amazing experience to see what her body was capable of, but she would never recommend her means of weight loss during that time to anyone.

While pregnant, Kunis mainly consumed highly dense nutritious foods but still made room for those strange pregnancy cravings such as ice cream and pickles. Another secret to Kunis’s pregnancy diet was that she kept her portions in control. Although, yes, you’re eating for two when you’re pregnant, that doesn’t mean you have to go overboard and double your portions or start binge eating. You’ll need some extra calories, but of course, talk to your doctor about it if you’re concerned.

Kunis also loves her leafy greens and has been spotted picking up fresh produce from local markets.

When it comes to exercise, Kunis enjoys spinning, yoga, and Pilates, and she kept up with those activities as much as possible during her pregnancy