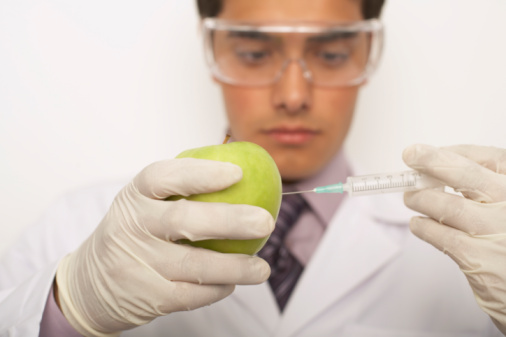 Two food activists are demanding that Kraft Foods Group Inc. remove its artificial color additives from its famous “Kraft Macaroni and Cheese” product. The colors in question, Yellow 5 and Yellow 6, are two chemical additives that are allowed and labeled on Canadian products, but were removed from the U.K.’s version of the food. These dyes are still included in the American version of the product. These activists and food bloggers argue that these additives are harmful to our health.

“We both grew up eating this product,” said Vani Hari, who started the petition with fellow blogger Lisa Leake. “Lisa used to feed it to her kids, and it’s available at almost every grocery store across the country. Our kids deserve the same safer version that our friends get overseas!”

The petition to Kraft Foods outlines the reasons why food additives like these ones are harmful to your health: they make children more hyperactive, decrease their learning abilities, have no nutritional value, and have been linked to other health conditions such as asthma and migraines.

It’s not an issue of taste or quality either, the women say. They filmed a video in which they tested both versions of the product and found no noticeable differences in color and taste. If consumers are still getting the same product, then make it safer, they demand.

Since launching their petition at the beginning of March, Hari and Leake have already gathered more than 280,000 signatures. They say they’re singling out Kraft Foods because it’s a large company that creates food specifically for children, using ingredients that are banned in countries like Norway and Austria, which forbid the use of yellow dyes in food, but are permitted in the U.S.

So far, these color additives are not banned in the U.S. because research has not yet proven that it can be harmful to consume them, although the FDA has said more research is needed before they can reach a definitive conclusion.