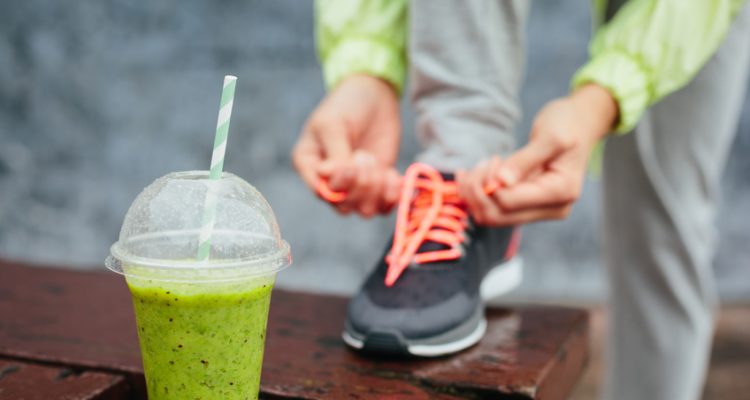 Physical exercise can provide a host of health benefits to the body, everything from weight management, to stress relief to reducing your risk of certain cancers—and a new study suggests that physical exercise can also help improve memory retention.

The study, published in a recent issue of Current Biology, looks at what effect exercising could have on memory association, particular long-term memory.

Seventy participants were asked to memorize 90 picture-locations in a 40-minute time frame. Subjects were then split into three groups:

The exercises were demanding, but not meant to be draining. Subjects participated in a 35 minute bike-interval training session (they strived to reach 80% of their maximum heart rate). Participants were re-tested two days later—mainly so researchers could further look at the impact of acute exercise on memory consolidation.

Researchers discovered that people who exercised four hours, not immediately, after the initial test were more able to recall the picture locations.

After measuring each participant’s brain activity, researchers further discovered that the group that exercised four hours after learning had more defined representations in the hippocampus—the part of the brain involved in memory.

Researchers concluded that applicably timed exercise can improve long-term memory—suggesting it might have something to do with chemicals found in the brain (i.e. norepinephrine and dopamine).

Effects of Food, Physical Exercise and Sleep on the Brain

Strategically-timed exercise might improve associative memory—but previous research published in Nature Reviews Neuroscience shows that exercise, proper sleep and a balanced diet can help ward off mental disorders and protect the brain. A healthy diet that is low in meat but rich in veggies, fruits and healthy fats, has recently been linked to a lowered risk of dementia.