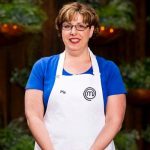 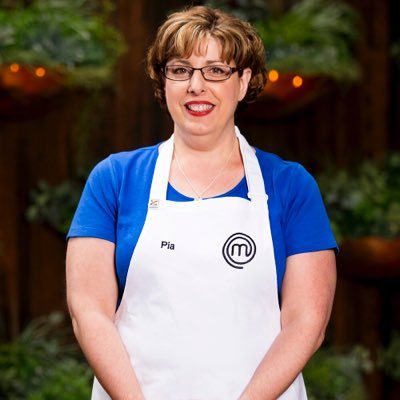 The 48-year-old Pia Gava made it as one of the top 24 MasterChef Australia season 9 contestants with her simple gnocchi in a gorgonzola sauce. The reason she chose such a simple but tricky dish, is that it needs to have the perfect texture, which was what she learned in her family kitchen as a child.

Gava had always pleased the judges with her flavorful dishes, but she failed to plate up all the elements during the Invention Test challenge. As a result, she was required to do the Pressure Test, and the judges eliminated her. Here’s the recap.

Pia Gava along with Pete Morgan and Ray Silva took the toughest pressure test in the history of MasterChef in the 12th episode of Season 9. The trio had to re-create Andy Bowdy’s Rita cake.

The three MasterChef Australia 2017 contestants had to prepare the cake in four-and-a-half hours. Gava had never made a huge cake before, and the thought of the multi-layered cake agitated her. In a panic, she used an electric beater to make the custard for the bavarois.

Her first batch of meringue was very grainy. So, she threw it away and made another one which did turn out better but lacked perfection.

Gava then layered her cake, which was more presentable compared to the other two contestants. The cake had a thin biscuit base, and it almost looked like Bowdy’s.

Although the cake looked good, the elements were heavy. The bavarois was firm and not light and fluffy. Also, the meringue was very soft and grainy. Finally, Pete Morgan’s cake was declared the best, resulting in Gava’s elimination.