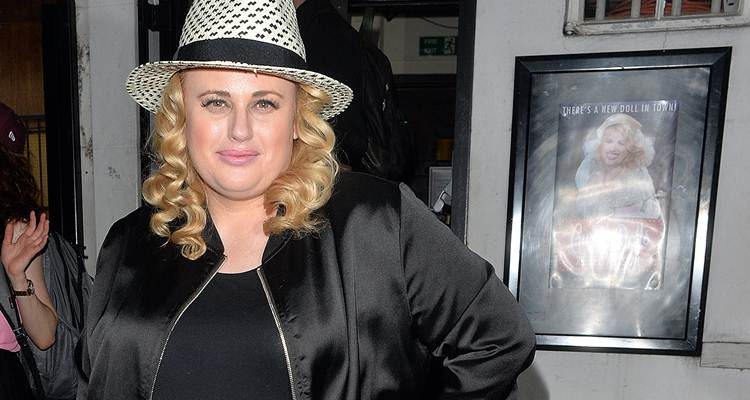 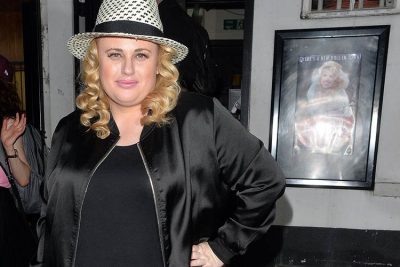 Wilson is known for her quirky sense of humor, offbeat comedy, and of course, her figure. Most people recognize her as the voluptuous, hilarious girl. However, she’s recently made her health a priority—let’s find out how.

36-year-old actor Rebel Wilson has recently started developing some healthy daily habits. While she is known for being curvy, she has decided to lose weight—she’s obviously been successful, as she’s managed to lose 35 lbs.

She looks better than she has in years, and she’s been showing off her progress on Instagram.

Wilson says that three healthy daily habits helped her lose roughly 20 lbs. in six weeks. She talked to some of her fit friends in Hollywood to get some advice—obviously, she didn’t have a hard time getting it, as many celebrities in Hollywood place an emphasis on their diet and workout routine. Her three habits include a combination of workout and diet:

To enhance results, Wilson also takes an all-natural metabolism boosting supplement, which she takes later in the day when she is less active. This allows her to burn up to three times more calories.

Wilson ensures she is getting enough fiber in her diet so that she can combat cravings. Getting 35 grams of fiber helps her consume fewer calories and also desire fewer simple sugars. Her high fiber diet includes foods like whole grains, veggies, fruits, and oatmeal.

When she gets a craving for sweets, her trick is to take a shot of apple cider vinegar and eat a stalk of celery. Apparently, this is a huge help to her and she recommends it to anyone trying to fight off a sugar craving.

When it comes to weight loss, it’s very beneficial to keep your insulin levels low, as that is when your body can burn the most fat. Wilson skipped eating bagels, bread, pretzels, and chips, and instead eats quality proteins and healthy snacks.

Some examples of her favorite snacks include almond butter with celery, carrots, a handful of Brazil nuts, almonds or cashews, chicken breast with guacamole, and veggies with hummus.

Following these guidelines and doing so consistently is what helped the funny actor shed the excess weight. Wilson looked noticeably slim at her Pitch Perfect co-stars Anna Camp and Skylar Astin’s wedding. She sported a pale pink dress and was all smiles as she posted photos of the event on social media.