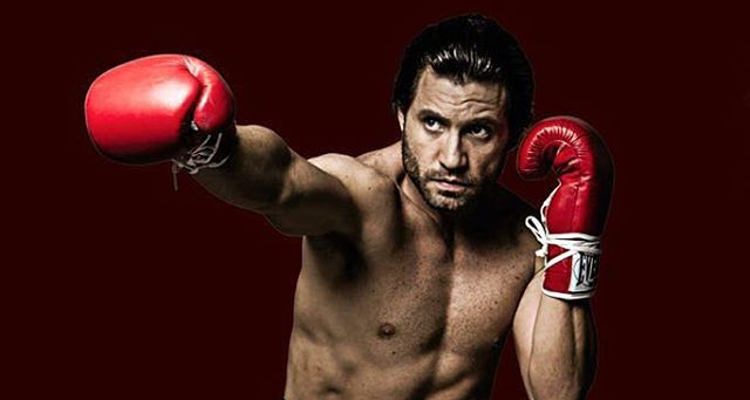 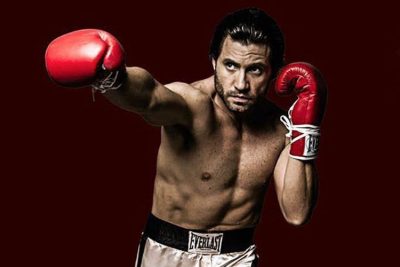 The film is all about the relationship between a boxer and his trainer, so Ramirez had to be in top shape for it. If you want to learn how to get the body of a boxer, here is the scoop.

The Edgar Ramirez Workout and Diet

Ramirez had six months to transform his body into one of a genuine boxer. To achieve these results, he worked with a professional boxing coach. This approach helped him gain insight into the strenuous world of boxing and the experience of having a coach prep him for tournaments. His workout also allegedly helped him gain both mental and physical toughness –things that are invaluable in the ring.

Although the exact details of his workout are unknown, it’s not a stretch to assume that Ramirez did shadow boxing, bag workouts and push-ups with his training coach. Ramirez also shares in an interview with GQ that boxing became a really important part of his life during the course of his training.

Not only did it become part of his daily workout and fitness routine, it also became a passion of his. The hunky actor also does rock climbing to stay in shape. Ramirez tries to keep himself active as much as possible and describes it as good therapy.

For Hands of Stone, Ramirez had to follow a Paleo Diet. The Paleo Diet is a high-protein, low-carbohydrate diet. Some of the foods to avoid on this diet include legumes and peanuts, grains, refined sugar, dairy, processed foods, potatoes, refined vegetable oils and sodium.

Foods that are pro-Paleo include fresh fish and seafood, grass-fed meats, fresh vegetables and fruits and specific nuts and seeds.

A typical Paleo meal plan would look like the following:

Breakfast: Scrambled eggs with chopped parsley and olive oil with a side of grapefruit or other seasonal fruit

Dinner: Avocado and tomato slices with grilled skinless turkey breast or salmon, plus steamed veggies like broccoli, artichokes and carrots. Some fresh blueberries, almonds and water round out the meal.

If you want to try the Edgar Ramirez diet and workout plan, take some boxing classes or focus on incorporating the foods that are included in the Paleo diet, while eliminating the ones that are not.

Boxing became a passion for Ramirez, but it’s not the only way to get in shape. If you are interested in trying a new workout, give it a shot – you may really like it and it may become a big part of your fitness routine, too.