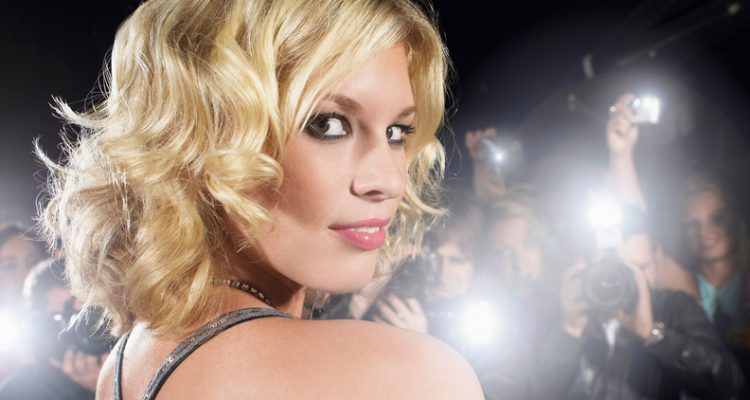 Depending on your point of view, the latest study to make the news rounds is either an indictment of pop stars that make them culpable in the childhood obesity crisis, or an obvious confirmation that food and beverages with celebrity endorsements tend to sell better.

Much of the coverage on other sites tend to focus on alleged contributions to childhood obesity and hypothetical hand-wringing about what might happen if Beyonce (and the like) started hawking kale instead of Coke. Fortunately, I don’t have to deal with that particular quagmire since the study can be looked at in its own independent context.

The study itself is fairly straightforward even if the debate it is part of is more complicated. In short, the majority (73%) of food and beverages endorsed by the pop stars behind 2013-2014’s Hot 100 songs are either high-calorie, nutrient-poor (or both). This is an objective fact but it is also the subject of a lot of less-than-objective interpretation which is not going to be waded in to here.

There is, however, one oddity that needs to be pointed out. The study notes that 18% of the 590 endorsements were for food and beverages, which works out to 106. However, the food and beverages analyzed for nutrition only add up to 95. What this might mean would depend on what the missing 11 items are, which isn’t immediately apparent. It is possible that they were excluded for legitimate reasons (like if they were for alcohol, which would be irrelevant for an adolescent-focused study) but without more information this can’t be said for certain. For the record, even if all 11 were included and deemed healthy, unhealthy endorsements would still be the majority at 66%.