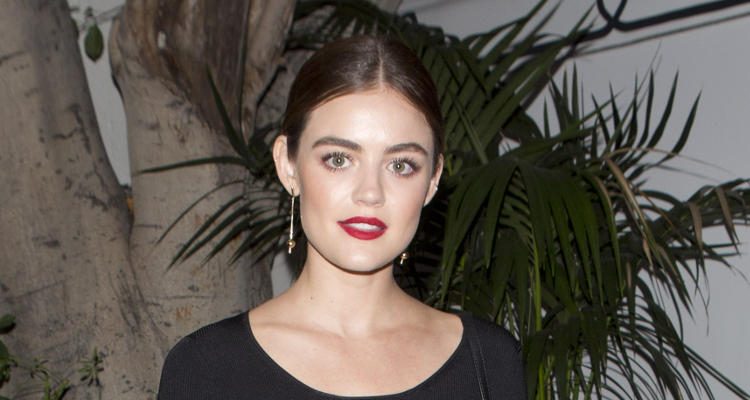 Lucy Hale is a striking young Hollywood actress known for her character on Pretty Little Liars, Aria Montgomery. The television show is based on the novel series by Sara Shepard.

In an interview with Cosmopolitan, 27-year-old Lucy Hale admits that she struggled with the pressure to be thin. There is no doubt that image distortion is rampant in the media, and more realistic portrayals of everyday people have only recently emerged on-screen.

Hale goes on to explain that she went through periods where she would not eat for a few days at a time. Other times, she would eat a small amount of fruit and then work out at the gym for three hours at a time. 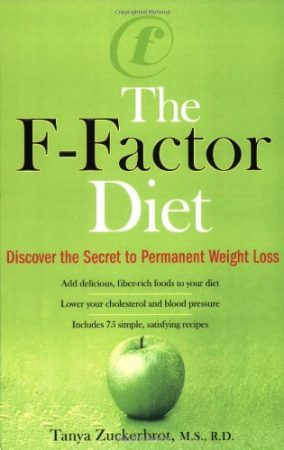 Discover the Secret to Weight Loss

Hale admits that she recognized a problem within herself and took the necessary steps to change. These abnormal eating patterns could have turned into an eating disorder, although it is not known whether the actress was ever diagnosed.

Since then, Hale has turned things around and follows a healthy workout routine that involves yoga and running. Hale shares that she can run up to 10 miles and really enjoys it. She also sometimes works with a personal trainer.

Running is an excellent way to get in cardio, which increases your heart rate, improves circulation and metabolism, and helps shed excess fat. This is one way that Hale burns calories.

She also likes to do hot yoga, which is basically doing regular yoga in a heated room; she sometimes even posts selfies in her yoga gear.

Although she originally wasn’t interested as she dislikes the heat, Hale later realized that it helped her to relax. Yoga assists with a body-mind connection, concentration and breathing techniques, which may be helpful for anxiety.

Hale’s favorite poses include the four-limbed staffed pose, bridge pose, chaturanga, and the boat pose. These poses target areas such as the abs and core, butt, arms and legs and create muscle definition.

When it comes to her diet, Lucy Hale doesn’t follow any specific regimen because she naturally gravitates to healthy foods. She has the will power to stay away from junk foods and processed foods, although Hale admits that sometimes she can have a sweet tooth and one thing she could never live without is coffee.

She has even been seen with a Starbucks cup in hand on occasion. If there is any rule she abides by when it comes to her diet, it would be to avoid dairy – it makes the actress congested.

Of late in 2017 has given up alcohol to stay fit and continue with her healthy diet. The actress has already lost quite a weight and we are sure that this step would be a healthy step towards regaining fitness and going back to better routine.

Pretty Little Liars aired its seventh and final season this June, so fans should be sure to catch the stunning actress on the series for the last time before she moves on to future endeavors.