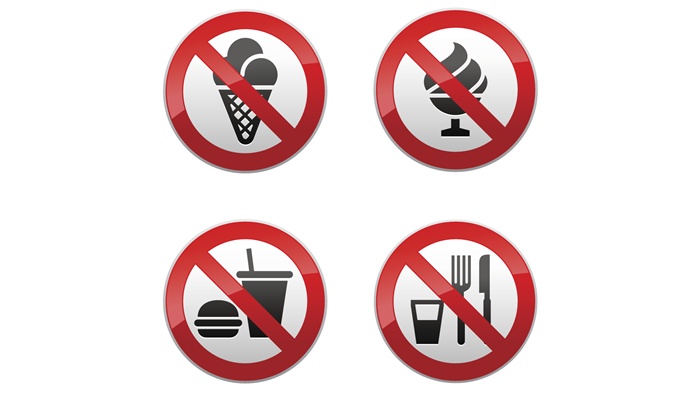 Why don’t some of the foods Americans eat pass the lips of people in other countries? It’s a scary thought that the same product we happily put in our shopping cart isn’t even sold in Europe, for example, because of safety and health concerns.

The laws which govern foods, their contents, labeling and marketing are all determined by governments across the globe. The laws are designed to protect people from the large and powerful multinational food companies that are in business to make money.

I think it comes down to the bottom line—these companies care very little for your best interests in terms of your personal health and well-being. Profits are steering their ship.

This is why the laws regarding foods available for sale in different parts of the globe have influenced the availability of certain foods to the consumer.

For example, if there is enough scientific evidence to conclude that a certain food or food additive is dangerous to human health, it can be partially or completely banned by government legislation. Such is the case in Europe and other countries where some foods that are banned from consumption are still widely available in the United States.

Some common examples include:

Farm-raised salmon: These fish are raised with the use of drugs, antibiotics and other chemicals that are banned in Australia and New Zealand.

Drug-tainted meat: U.S. pork and beef can contain a drug called ractopamine used to make animals leaner. Unfortunately in the U.S., the presence of this drug is not even evaluated. Currently, U.S. meat containing this drug is banned in 160 countries.

Drug-laced chicken: In the U.S., large pharmaceutical companies have been selling drugs like arsenic to chicken producers as a feed additive. The addition of this poison makes the chickens fatter. These animals have been banned by the European Union as being unsafe for human consumption.

Some other common food additives include olestra added to fatty foods like chips to prevent their absorption through the gut; preservatives like BHA and BHT added to foods like beer, cereals, sandwich spreads or gum; and BGH (bovine growth hormone) that is found​ in milk and is used in cows to improve milk production—all banned in the European Union, Canada, Japan, Australia and the U.K.

What about azodicarbonamide (ADA) added to breads and buns as a dough conditioner to make them “softer?” This chemical has been linked to respiratory distress, most commonly asthma. ADA is banned in the European Union, the U.K., Singapore and Australia, to name just a few.

GMO (genetically modified organisms) foods like soy, canola and corn are not allowed to be sold in several countries in Europe, including France and Greece. In the U.S., manufacturers of GMO products are not required to label their products as containing GMOs. This makes it difficult for consumers to make informed decisions about their food purchases.

These processed foods and food additives have been banned in many other countries because they have been shown to be dangerous to human or animal health if ingested.

I ask you, would there be any other reason why they would be banned?

Food safety advocates estimate that as much as 80% of packaged foods for sale in the U.S. contain additives that are banned in other countries.

So why, oh why, are these foods still readily available to Americans?

Two official U.S. government watchdogs are charged with protecting your health: the U.S. Food and Drug Administration (FDA) and the U.S. Department of Agriculture (USDA). But they have been heavily influenced by powerful food lobby groups for years.

This has led to the general reluctance to regulate and provide the necessary oversight to protect the best interests of American citizens.

There is always the state government or the U.S. Congress to appeal to. They certainly can be relied upon to bring the necessary legislation forward to protect you—I’m being sarcastic here, can you tell?

Sorry to disappoint, but political parties and politicians in general are even more receptive to the food industry lobbyists.

In the U.S., political donations from big industry and influence from lobby groups usually supersede what really needs to be done, and that is to represent the health and welfare of all Americans.