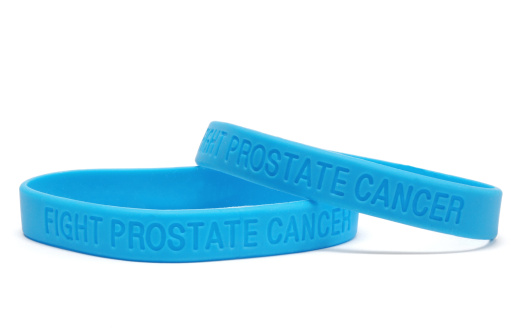 You may have recently come across an article like this recently, which breathlessly repeats a press release issued by the University of North Carolina about a study
linking saturated fat and aggressive prostate cancer.

The findings themselves, which were presented on April 18 at the American Association for Cancer Research Annual Meeting, are perfectly sound but are nowhere near as definitive as the press release and any subsequent media attention would have you believe. This highlights a recurrent issue in science reporting that can lead to a lot of misled readers.

The study, with lead author Emma Allot, “Saturated fat intake and prostate cancer aggressiveness: Results from the population-based North Carolina-Louisiana prostate cancer project”, can be found on page 1,048 of the published AARC 2016 abstracts as number 1,760. The collection of abstracts can be obtained for free here at Google Play.

The Allot Study on Prostate Cancer and Saturated Fat: Summary

Where The Reporting Fails

One key difference that can be seen when reading the actual abstract versus the media report is that the authors never use the word “link”. This is an important distinction since, when dealing with scientific studies, saying there is a “link” implies a certain level of evidentiary support. However, that level of evidence is definitely not present in the study for one simple reason: it is preliminary.

Preliminary studies are part of the research process but are an extremely early stage that can be best likened to “proof of concept” with a very loose requirement for “proof”. A preliminary study is used to see if there is any possible phenomenon or bit of data that is worth attempting to conduct more thorough research on; by definition, a preliminary study is incapable of proving a substantial link between anything. At best, a preliminary study can only say, “these two bits of data seem to line up, we should see if that means anything”.

While it can be tempting to describe preliminary results in terms of that a connection “may” exist, to do even that is also highly premature. Preliminary findings are often obtained without adequately accounting for complicating factors or many sources of error. Trying to describe preliminary findings as saying a link “may” exist is kind of like saying a movie “may” be good if all you have seen are the rough jots of a script writer before any brainstorming or draft writing takes place.

Issues With the Allott Study

There is nothing inherently flawed about the study conducted by Allott and her fellow researchers. Data was collected, data was reported, and preliminary associations that could be researched further were pointed out. However, due to the importance in emphasizing why there should not be reporting (press release or otherwise) on preliminary findings, here are some of the immediate problems with trying to interpret the findings as providing a “link” between saturated fat and prostate cancer aggressiveness:

None of this is meant to detract from Allott and her group’s work. It is merely to point out some of the reasons why trying to claim a “link” from preliminary research is an inherently flawed activity.