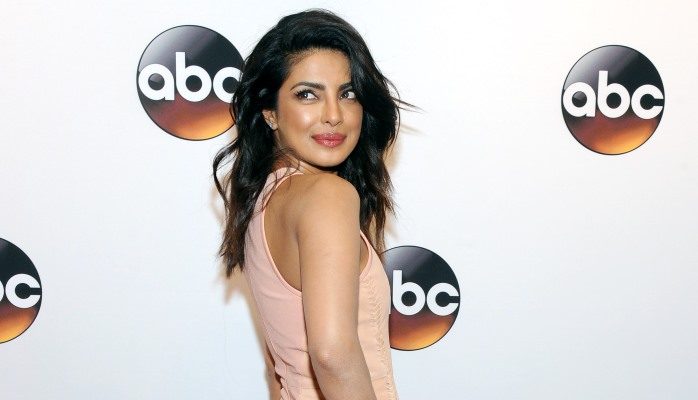 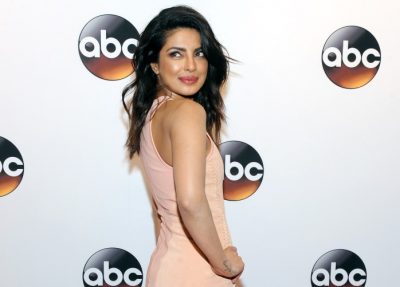 Priyanka Chopra will be back on American Broadcasting Corporation’s television series Quantico for Season 2 beginning on Sunday, Sept. 25. The stunning Indian born actress has also been busy shooting for her role as villain in the new Baywatch film set to release May 2017.

So, what are Priyanka Chopra’s dieting and workout secrets? 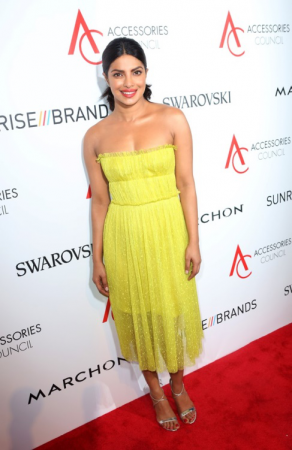 Would you be surprised to know that Priyanka Chopra credits her Indian genes to her incredible figure? Yes, Chopra does eat cleanly, however she is known to indulge in hamburgers and sometimes pizza. She recently shared in an interview with Cosmopolitan.com that she felt guilty while filming the Baywatch movie, as she would hide her hamburgers from cast members, while they would all be eating salads. There was a co-star she could share some pizza with though – Kelly Rohrbach. The two would share laughs while eating pizza together on set.

All hard to believe, but Chopra actually eats very well on the regular. She enjoys home-cooked meals and foods like rice, salads, dals (usually lentils), fruits and vegetables, soups and chapatti (which is a flat pancake-like type of Indian bread).

Here is a look at a sample Priyanka Chopra diet plan:

Snack: Handful of nuts and a glass of coconut water

Dinner: Soup with grilled fish or chicken and sautéed vegetables

Chopra incorporates enough of fruits and green vegetables into her diet to get all her vitamins and minerals. She also drinks plenty of water and sometimes healthy juices. On the weekends, she may indulge a bit more on some sweets or traditional tandoori Indian food.

Chopra admits that she is not a big fan of exercising, but that doesn’t mean she isn’t devoted to her workouts. Although she states she doesn’t have to work out as regularly or as hard as her co-stars, she does exercise. Chopra may take an hour in the gym but also enjoys focusing on yoga and strength training.

Here is a sample of Priyanka Chopra’s workout routine:

So, if you want to follow a diet and workout routine like Priyanka Chopra, eat plenty of homemade food, drink lots of water and have the occasional cheat.

Perform fairly consistent workouts with cardio and strength training and try doing some yoga for body-mind wellness. She credits her Indian genes, but it may help you manage your weight, too!