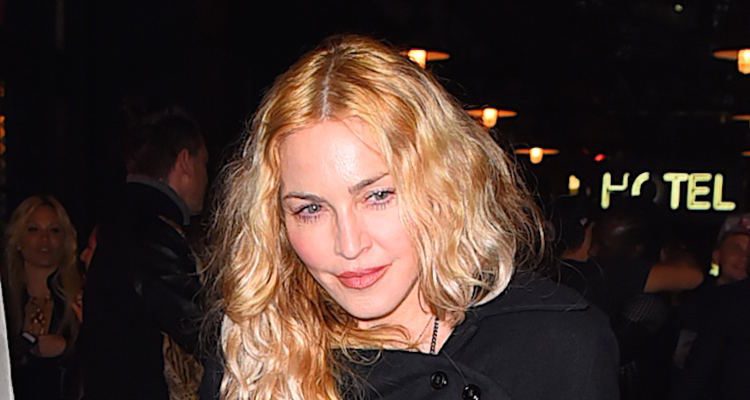 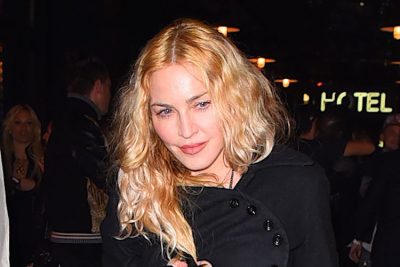 Madonna is widely known as the “Queen of Pop,” and has influenced many other musicians during her long and illustrious career as a singer and songwriter.

Madonna’s age is 58, but she looks much younger due to an incredibly healthy lifestyle. Physical fitness is very important to Madonna, as she is one of the owners of a number of gyms around the world called Hard Candy Fitness. She also balances her busy career and workout routine with taking care of three kids and lots of charity work.

A typical workday for Madonna will often begin at 11:30 a.m. and does not end until 3 or 4 a.m. the following day.

According to personal trainer Craig Smith, Madonna is a woman of focus, discipline, and unwavering work ethic. These same principles apply to her diet and exercise regimen.

Smith has worked out with Madonna for over two years, including for her Rebel Heart Tour earlier this year. Despite her hectic work schedule, Madonna still works out six days weekly for a minimum of 30 minutes each time.

Smith has designed a “portable gym” for Madonna, which allows her to maintain a regular workout regimen any time and place she wants while touring.

Madonna’s workouts vary every day, but focus on elongating her muscles and maintaining a svelte and lean dancer’s physique. Her exercises also cover everything from flexibility to core strength.

Madonna starts her workout with a dance warm-up that helps raise her heart rate and body temperature. She will follow that up with abdominal workouts that include push-ups, planking, and other core work. Madonna also focuses on the lower body, legs, and thighs with stretching, isolated core training, and meditation.

Smith also has Madonna perform a combination of circuit training, interval training, and resistance training. Dance is, again, a big part of that routine.

Madonna also loves an inclusive cardio workout that focuses on a combination of core, lower-body, and upper-body exercises. She also enjoys metabolic interval training, which is an exercise method that helps with fat and weight loss.

Madonna also shows extreme discipline with her diet and refrains from smoking or drinking while she on tour. After all, Madonna’s diet is 80 percent of what keeps her in shape.

Madonna will eat six meals per day, including three light snacks and three main courses. Basically, the pop star eats every two to four hours. By eating lots of smaller meals throughout the day, her trainer Smith says she has been able to maintain her energy and boost her metabolism.

Madonna follows a macrobiotic diet that is also mostly vegan. The macrobiotic diet is based on holistic Japanese principles for overall good health, and it avoids refined sugars and processed foods.

Her diet also contains organic fruits, vegetables, protein bars, wheat-free and gluten-free grains like quinoa, and lots of cold-pressed juices with an organic watermelon juice being her favorite.

While Madonna occasionally eats meat, poultry, eggs, and dairy are not on her menu. A typical meal for Madonna includes brown rice, oats with berries, or a quinoa stir-fry with green beans, and grilled fish.