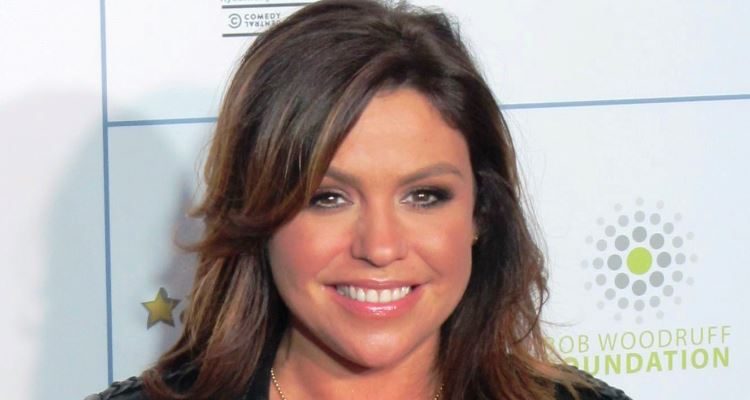 Who doesn’t love Rachael Ray? She is the chef and star of The Rachael Ray Show and continues to warm the hearts and bellies of aspiring chefs and foodies in America.

She is known for crafting all kinds of healthy dinner recipes, as well as those famous Rachael Ray 30 minute meals, for viewers to try out at home. She even has a new line of natural dog and cat food called “Rachael Ray Nutrish.”

With Rachael Ray’s Week in a Day cookbook, we can all learn some tips about cooking, but did you know that you can also pick up diet and weight-loss tips by following the television host’s example?

It appeared that from 2009 and 2010, Rachael Ray lost weight and dropped two to three dress sizes. She has always been a curvy woman, so it makes people curious to know how she did it. What was her secret? Well, Ray actually underwent surgery to remove a cyst from her throat at that time. 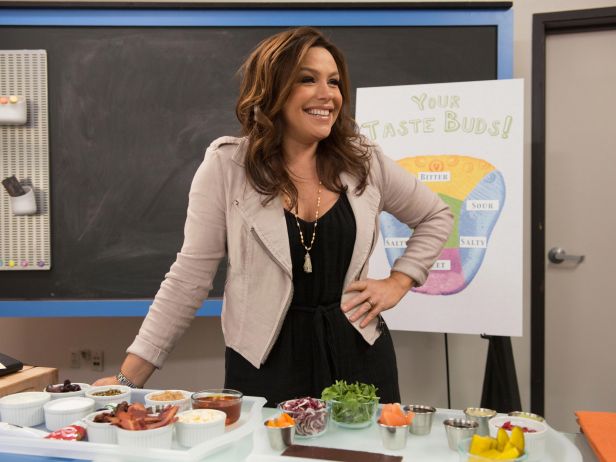 The surgery left her unable to speak for three weeks and she started to go to the gym with her husband, John Cusimano, to relieve some stress. Even though she reportedly always hated running and was never a gym person, it seems Ray made a 360-degree turn. She began to run for three-and-a-half miles per day, every day post-surgery.

She hit the gym and got on the treadmill or elliptical machine to get in all her cardio, and she also began incorporating strength training every single day except Sundays, according to Women’s Health magazine.

Despite working out so much, Ray never looked at the scale so the amount of weight lost is still unknown. Ray says the benefits of working out are increased energy and an improved mood.

Although the current Rachael Ray diet is unknown, it’s suspected that she adopted healthier eating habits. Ray did disclose that she eats vegetarian meals three times per week on her show back in 2012.

Drizzle canned tuna (she likes to use white, packed in water) with a little fresh lemon juice and EVOO (extra-virgin olive oil). Then chop up your favorite antipasti (roasted red peppers, artichoke hearts, and olives are Ray’s favorites) and mix together.

Mix 2 cups non-fat Greek yogurt with 1 tsp each garlic powder, ground cumin, and ground coriander. Add the juice of half a lemon and salt and pepper to taste. Serve with assorted veggies for dipping, such as carrots, celery, and zucchini.

It’s no secret that Ray can cook. It’s pretty evident given her successful Rachael Ray Show recipes, cookbooks, and line of natural pet food. There’s even a line of Rachael Ray cookware. Featured below are two healthy Rachael Ray recipes from her cookbook Week in a Day, courtesy of the Food Network.

Veggies and superfood quinoa make for a tasty, healthy stuffing for peppers.

Sausage, lentils, kale, and lots of veg: this soup’s good for what ails you!