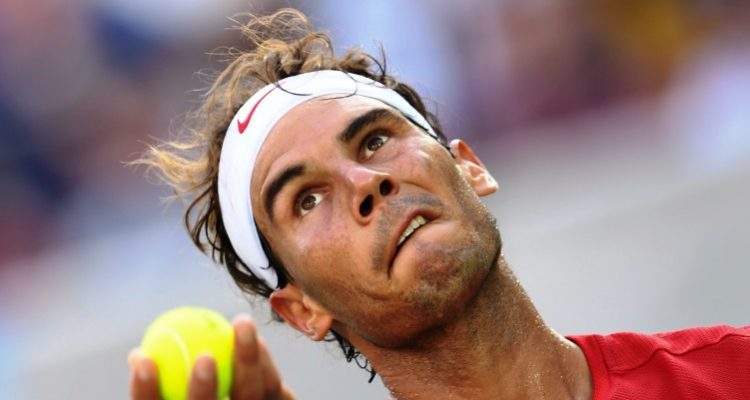 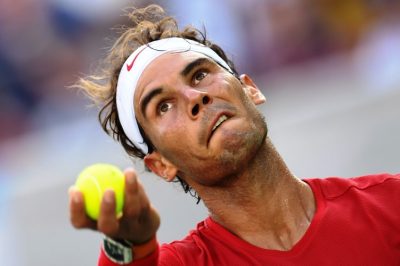 Tennis star Rafael Nadal is slated to compete in the 2016 US Open. It takes a great deal of dedication to compete as one of the masters of the sport, as well as a focused workout routine and diet plan.

For a quick example of what we’re talking about, take a look at some of the standard exercises in Nadal’s physical training regimen.

On top of these exercises and other kinds of gym workouts, Nadal makes sure to practice tennis at least four hours every day. With this kind of dedication, you would think Rafael Nadal’s daily diet is similarly regimented. Surprisingly, you would be wrong.

Unlike other athletes, Nadal doesn’t follow a strict diet regime. Although he gravitates towards healthier items like grilled fish and chicken and fresh veggies, he lacks the sort of standard diet plan followed by others.

Nadal cares a lot about his downtime and enjoys a good Italian, Japanese, or Spanish restaurant whenever he’s out. While he loves seafood and has a weakness for pasta, Nadal obviously thinks Spanish food is tops overall.

Every diet should allow for indulgences and for Nadal, his favorite treats are chocolate, Nutella, and French fries, just to name a few. As much as he enjoys these savory and sweet foods, he understands the importance of balance and timing.

Nadal takes care not to eat too much of his favorites and makes sure not to indulge in the days preceding a match.