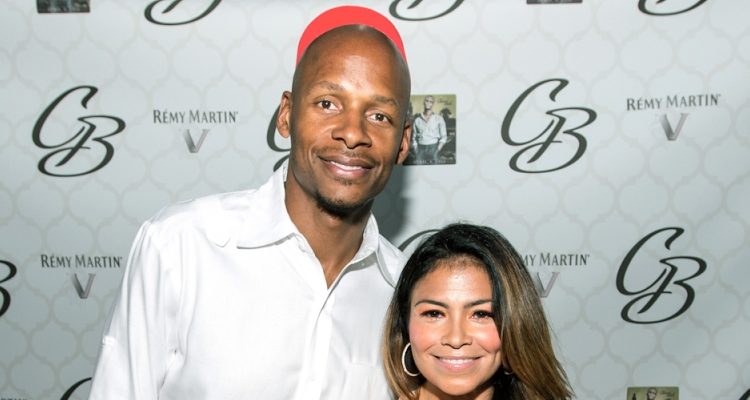 Ray Allen is a 10-time NBA all-star who has also played for the Milwaukee Bucks, Seattle SuperSonics, and Boston Celtics during his 18-year career. He won NBA championships with the Celtics in 2008 and the Heat in 2013.

The address for Ray Allen’s Grown restaurant is 8211 South Dixie Highway, and, like a fast-food restaurant, it has a drive-thru, along with indoor and outdoor seating. The 1,900-square-foot restaurant also has a rooftop garden, and a space for cooking classes and wellness demos. The rooftop garden grows greens, herbs, and vegetables throughout Miami’s 10-month growing season. Overall, Grown restaurant reviews have been positive.

Ray and Shannon Allen were inspired to open Grown through the frustration of trying to meet the dietary needs of their nine-year-old son, Walker, who has type 1 diabetes. Diabetics have a strict diet that cannot include simple sugars including soda, cookies, white and refined breads, and artificial sweeteners.

There are a very limited number of healthy fast food options available. Shannon didn’t want to wait around for someone else to come up with a fast-food solution that would meet her family’s needs, so she and Ray did it themselves. Walking into Grown feels like being in your own kitchen, according to Ray.

When you walk into Grown restaurant, it feels like you’re in your own kitchen, says Ray, and that you feel good because you didn’t compromise your standards by eating outside the home, which often happens when you go to restaurants, especially fast-food places. He says people want to be healthier and feel better about what they eat.

What Is the Menu at Grown Restaurant?

Ray and Shannon Allen partnered with executive chef Todd Kiley to help the menu, which is gluten-free and Paleo-friendly. The restaurant is also a peanut-free facility. Breakfast, lunch, and dinner plates range from $4 to $18. The menu includes cold-pressed juices, smoothies, fair-trade coffees and herbal teas, soups made from scratch, fresh salads, sandwiches and wraps, and gluten-free baked goods. The following are a few samples from Grown’s menu: