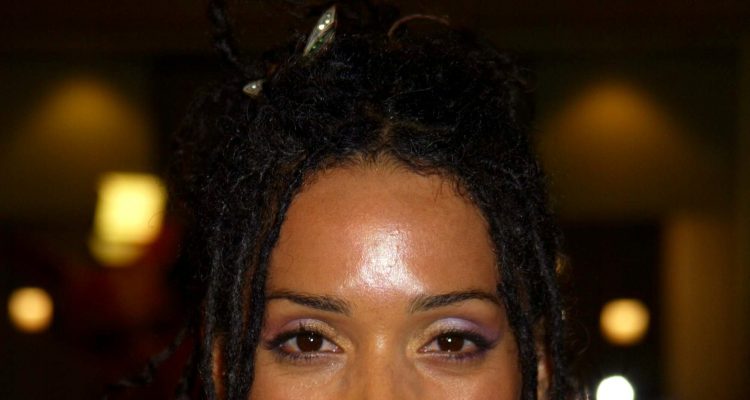 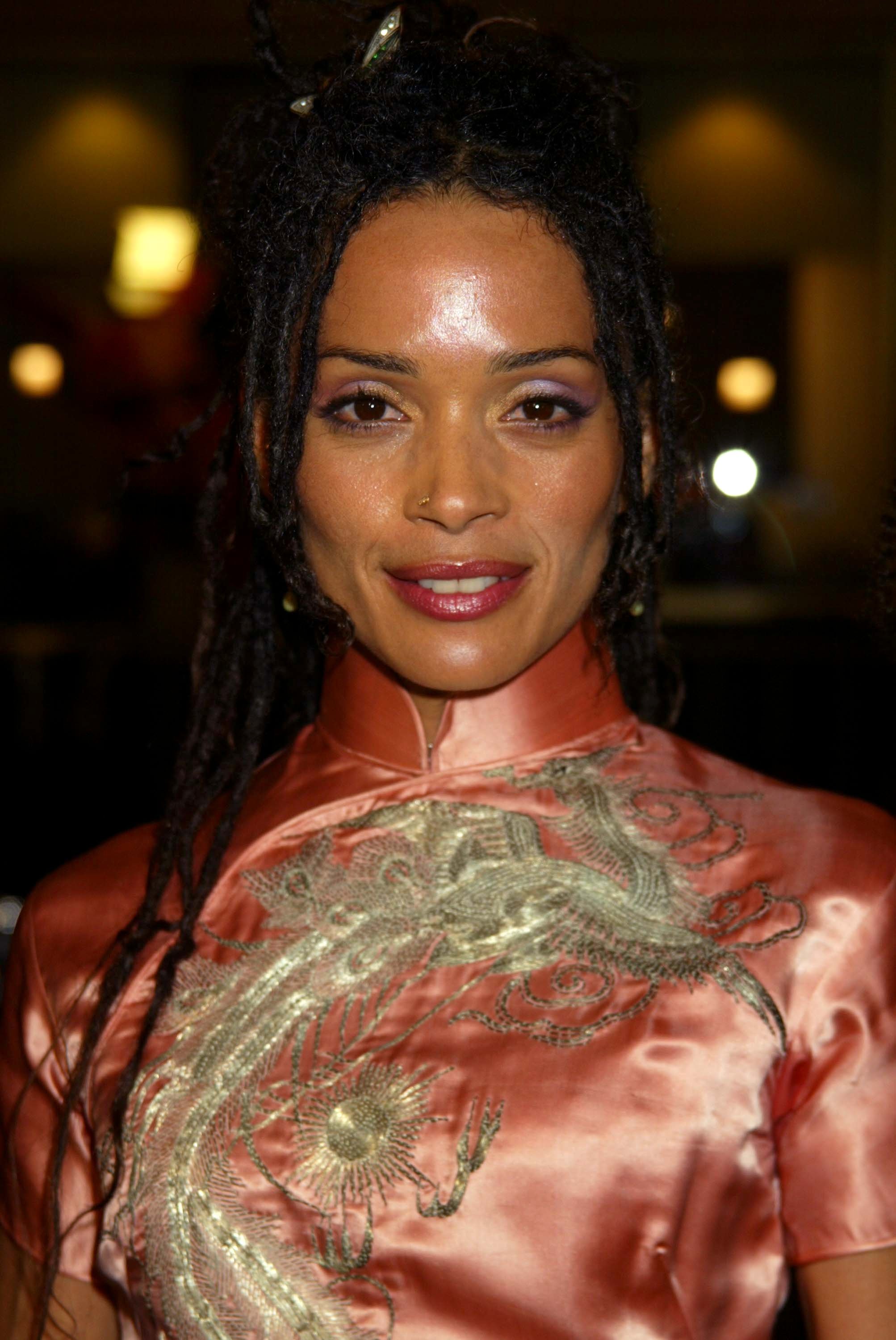 At 48 years old, Lisa Bonet looks better than ever, but the Ray Donovan actress has revealed that the secret behind her beauty and health is nothing more than a clean diet, simple skincare routines, and a lot of coconut oil.

Lisa Bonet became a TV star in the ‘80s and ‘90s on The Cosby Show and A Different World. Now, with Bonet appearing on Ray Donovan this summer, many viewers may be shocked to see that she doesn’t look like she’s aged even a day.

What’s her secret? According to Bonet, coconut oil is one of the secrets behind her great looks and health. Bonet and her family eat a clean diet that helps keep them healthy and looking young. In particular, Bonet uses coconut oil as cooking oil, and she also bakes with it.

Bonet doesn’t just eat coconut oil, however. She also uses it on her skin and hair to keep her looking young. Bonet says she uses coconut oil as a moisturizing body lotion. Coconut oil is all-natural, and Bonet says it can provide the same benefits as commercial lotions without all of the added chemicals and other ingredients. Coconut oil also helps keep her hair from becoming dry or brittle.

Bonet uses other healthy living techniques to stay looking young. She’s a big fan of healthy cooking, and she follows a gluten free diet; in particular, she loves a gluten free sourdough bread that she picks up weekly. According to Bonet, eating gluten free has made her children healthier.

So, while watching Ray Donovan, if you’re blown away by Lisa Bonet’s youthful appearance, give coconut oil a try. Using it in your diet, on your skin, and in your hair can help keep you looking young and radiant.