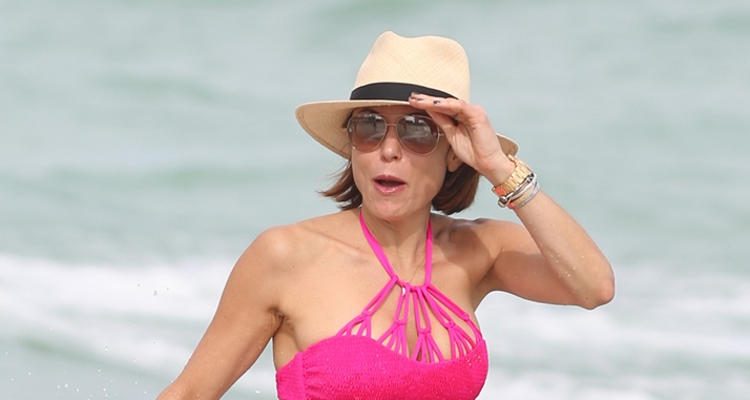 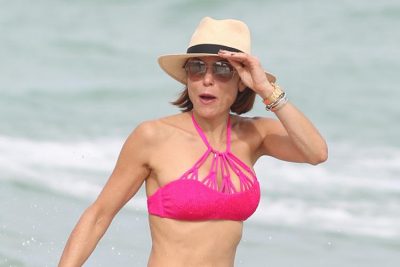 Bethenny Frankel is quite accomplished: she had her own talk show, starred on (and recently returned to) The Real Housewives of New York City, launched her Skinny Girl brand, and became a chef after studying at the Natural Gourmet Institute. She recently posted pictures on Twitter of some vegan dishes she prepared, including a salad she dubbed The Iron Woman Salad, loaded with steak, kale, hearts of palm, blue cheese, tomatoes and avocados, and topped with one of her Skinny Girl dressings. Frankel has always had a super slender frame (at least as far as TV viewers have ever seen), though some might argue that she’s too skinny; it’s up for debate.

Like many women, Frankel has had her ups and downs in her relationship with food, but at 45 the chef and Real Housewives actress has come to the realization that obsessing about weight is not the best way to lose it or maintain it; rather, changing your approach to food is the better approach. Her credo for food is based on 10 rules, all of which essentially boil down to this: eat well, but sparingly. Have some fries, but don’t eat an entire plate. Have cake, but not the entire piece. It’s a healthy attitude and could likely have far better results for most people than the “never ever eat this” restrictive attitude which only keeps dieters wanting more of what they “can’t” have.

The Real Housewives star’s meal plans tend to be low on calories, which also mean they’re sometimes not the highest in nutrition, so be mindful of this if you follow Bethenny Frankel’s approach to eating. Tailor the diet to your needs and how you feel based on your activity level and stature. Her meal plans are inclusive though, and she makes every effort to help those with dietary restrictions (vegan, for example) create meals from the recipes on her website and in her cookbooks.