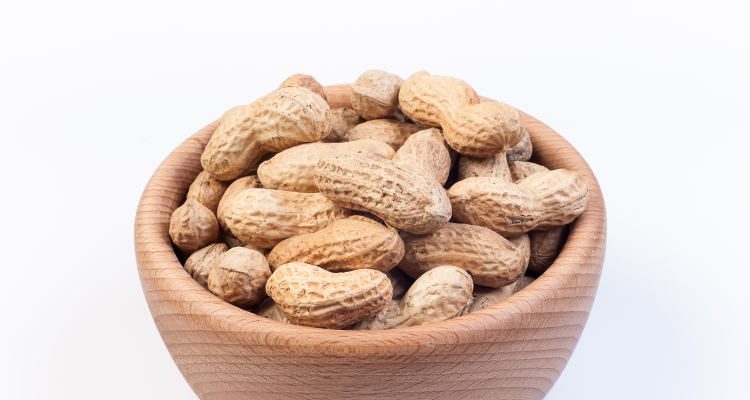 As someone who suffers from allergies, I know I can’t stand the feeling of being stuffed up, unable to breathe, and trying to deal with the itching irritability that comes along with an allergic reaction.

When you have allergies, is the best method of protection really avoidance?

New research is building on other studies that are turning this conventional wisdom on its head. The study, published in The Lancet, found a possible way to limit allergic reactions is to slowly introduce the allergen into your body. It’s the exact opposite approach so many—including myself—would typically take.

If you know somebody with a peanut allergy, you’re aware of just how bad it can be. Peanut allergies can be extremely severe and can put a sufferer into anaphylactic shock and even result in death. This allergy is so dangerous that nearly every packaged food product available clearly indicates whether or not it’s come into contact with peanuts. They’ve also been outlawed in schools and other public places. According to the American College of Allergy, Asthma and Immunology, about 400,000 American school children have an allergy to the protein in peanuts.

The results of this new research show that eating a small amount of peanuts every day can help children with the allergy build up tolerance. The subjects were given a small dosage of peanut protein that was increased over time to build tolerance.

This type of treatment is called oral immunology and focuses on patients exposing themselves to small amounts of allergens with the goal of building tolerance or immunity. Less serious allergies, for example, can be treated with allergy shots. This is a form of immunology, where trace amounts of allergen are injected into people to build tolerance.

So what makes peanuts such a big deal? Because of how easily the proteins spread and how severe most reactions are. A small amount of peanut protein can trigger a major reaction. It transfers so easily that the slightest trace of peanut, on a candy, for instance, can cause a massive attack that might result in death if the appropriate steps aren’t taken in a timely fashion.

Building immunity—or at least a tolerance—to trace amounts is a real breakthrough in this area. If this immunology treatment works, it could help reduce the amount of allergies and increase the safety of people with allergies.