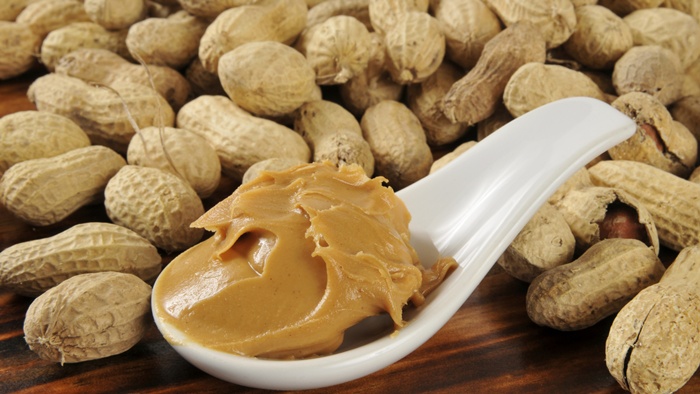 When you think about salmonella, you likely picture a piece of undercooked chicken or a fish fillet that is past its prime. One thing is for certain—it comes with some ferocious and unmistakable physical symptoms. From nausea and vomiting to high fever and bloody stool, the entire experience will have you muttering a few curse words at the chef du jour.

Most Common Places Salmonella Sneaks In

The Centers for Disease Control and Prevention (CDC) says there are some common and not-so-common foods which have been pegged as carriers of salmonella. Eggs and poultry are the most common, but ground meat and even fresh produce and frozen processed food can have you scrambling to the bathroom. In most cases, salmonella doesn’t need to be treated with antibiotics, but in more vulnerable populations like young children and the elderly, salmonella can be much more than a miserable and sickly inconvenience. It can be deadly.

Along with the well-known foods to be wary of, there is an unexpected food that has played host to salmonella: Peanut butter. It was an unlikely place for the bacteria to show up and the consequences to the consumer were severe.

To put it into perspective, a single outbreak in the United States in 2009 killed nine people and sickened more than 700, the CDC says. The agency stopped counting the outbreaks on March 19, 2009, so the total count of those affected could be much higher.

The outbreak blasted through the U.S. and a few cases happened in Canada, all leading to a voluntary recall from several key players in the peanut butter industry. Not only this, but the biggest offender was a brand of peanut butter that is not sold in stores, but bought and distributed by long-term care facilities, hospitals, schools—where you thought your food should be safest—and delis for clients and customers.

What You Should Be Aware of Now

All has been pretty quiet on the salmonella and peanut butter front for several years, but that doesn’t mean the issue went away. This July saw three people charged with offences related to the outbreak and now awaiting trial. The Associated Press says the accused are brothers Stewart and Michael Parnell, and Mary Wilkerson; they worked in the peanut butter manufacturing plant, Peanut Corporation of America, which saw the majority of the controversy.

Federal investigators inspected the food plant and found dirty conditions, roach infestations and leaks in the aging roof. They said the equipment was old and hadn’t been maintained in some time.

“It was an unusual move by the federal government, which rarely prosecutes companies in food poisoning cases,” the Associated Press reports.

Not surprisingly, the company in question has since gone bankrupt.