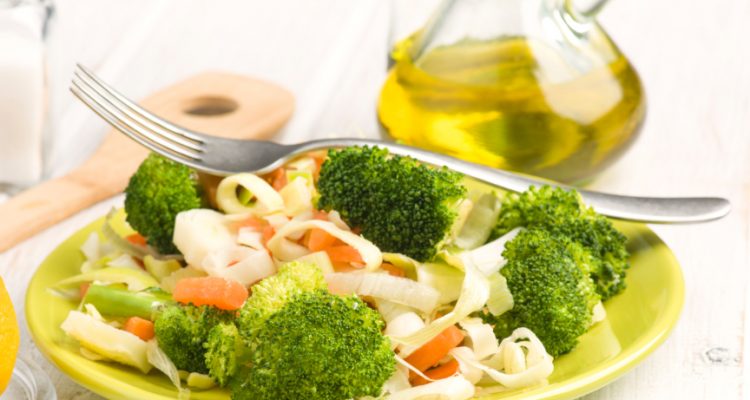 The Standard American Diet is one that’s rich in sodium, and to help combat this, the New York City Board of Health has adopted a measure that requires chain restaurants to warn their customers of dishes containing excessive amounts. Excessive is classified as anything that has over 2,300 milligrams of sodium—that’s the FDA’s recommended daily intake for an entire day.

The sodium warning on restaurant menus will employ the use of an icon: a salt shaker encased in a black triangle. It’s hoped that this measure will encourage people to choose low-sodium foods and help combat the prevalence of heart disease.

Heart disease is the number-one killer in the U.S. Approximately 610,000 Americans die every year from it. That’s one in every four deaths! And what leads to heart disease? Among many contributing factors is, of course, sodium intake. Excess sodium leads to high blood pressure, and high blood pressure contributes to a greater risk of cardiovascular disease and stroke.

The population of Guam, for example, has a higher risk of dying from cardiovascular disease and stroke than the continental U.S. The Centers for Disease Control and Prevention recently reported that Guam has implemented a nationwide strategy against excessive sodium consumption, and is partnering with grocers, restaurateurs, and schools to promote and increase the availability of low-sodium foods.

However, when asked, about 75% of managers and owners believed that low-sodium options should be available and all of them are supportive of Guam’s efforts to reduce sodium consumption.

Guam is a small territory and there isn’t much in the way of local farming, so the bulk of its food is imported, which means it also has to have a longer shelf life. This reliance on cheap, energy-dense, high-fat foreign foods is cited as a contributing factor to declining health.

One sodium-reduction strategy employed by Guamanian government was to simply remove salt shakers from the tables of restaurants. While that might not make a major impact in the continental U.S., salt shakers are used a lot more in the Pacific islands, so this strategy could be beneficial.

It’s inspiring to see public health agencies implementing strategies to curb some of the unhealthiest aspects of the Standard American Diet.

Perhaps more communities will step up their game to encourage healthier diets and, in turn, longer lives.