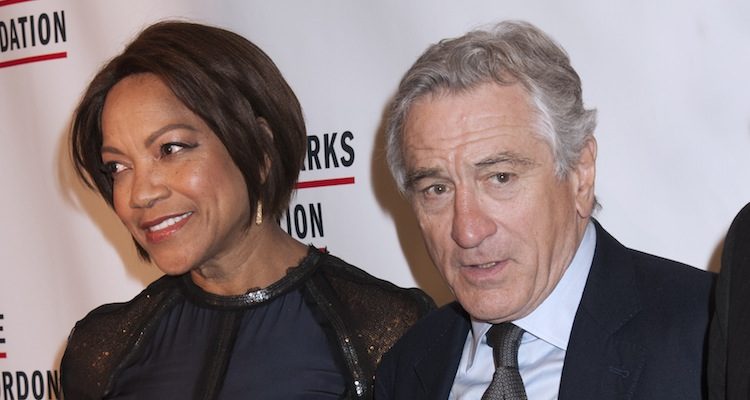 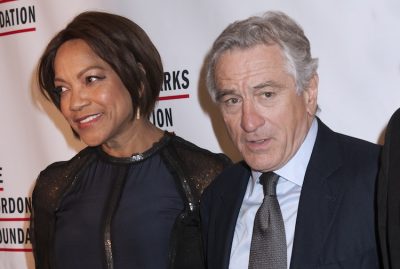 Robert De Niro’s upcoming movie Hands of Stone pits the actor back deep into the word of boxing, the same rough and tumble place that earned him an academy award 36 years ago in Raging Bull.

While the 72-year-old is no longer a ‘raging bull’, he’s taking his talents outside the ring in this biopic to play boxing trainer Ray Arcel. This is good for De Niro and fans alike because nobody wants to see a 72-year old Robert De Niro boxing!

Raging Bull De Niro went from a sculpted physique to a fat guy in a matter of months—a transformation he won’t have to repeat. To accurately portray boxer Jake Lamotta, De Niro trained just like a pro boxer getting ready for a fight.

He actually worked out alongside LaMotta and even had a couple of matches! But soon after he filmed his boxing scenes he had to pack on 60 pounds to play LaMotta later in life.

With extreme exercise, De Niro has been known to get into great shape for his roles. The method actor has lost and gained weight repeatedly, most notably for his skinny, gaunt frame in Taxi Driver, his transition from ripped boxer to overweight retiree in Raging Bull, and the lean, muscular physique he brought to the stage in Cape Fear.

Although the days of the impressive transformations are over—what kind of 72-year-old would put themselves through that?—it does show that extreme weight gain and loss are totally possible if you train and eat properly.

How Robert De Niro Was Able to Transform Himself

By training intensely with professional boxers and adopting a diet high in protein and carbs to build muscle and fuel workouts, he packed on lean mass so he looked like he’d been boxing all his life.

Next, he threw on 60 pounds of fat by eating pancakes and other junk food, all to work it off for future roles.

In Cape Fear, for example, he did high-intensity cardio training on a high-carb diet to get himself completely shredded. No matter what kind of body you want, there are different ways to do it; all you have to do is find the right diet and training style to reach your goals.