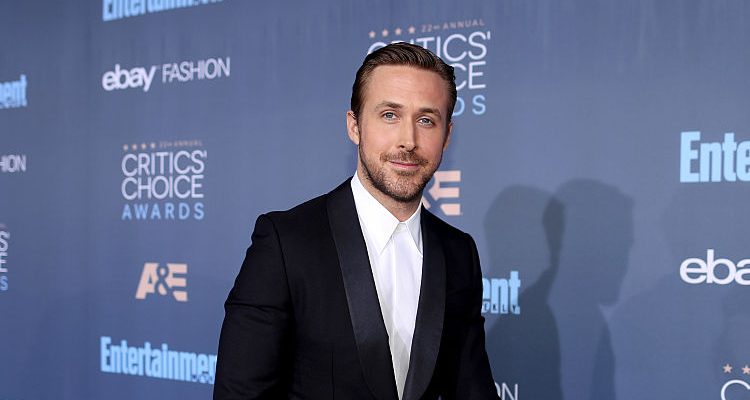 The first teaser trailer for Blade Runner 2049 starring sexy actor Ryan Gosling was released online recently, and it’s causing quite the buzz. Images from the film were also released and although details of the plot and storyline are still a mystery, we feel Blade Runner 2049 will be explosive and intriguing. But you’ll have to wait to see the film and be the judge. Word on the Net is that this film is going to be amazing.

The film follows a new blade runner, LAPD Officer K (Gosling), who, 30 years after the events of the first film, discovers a long-buried secret that could catapult the rest of society into chaos. This leads Gosling’s character to search for former LAPD blade runner Rick Deckard (Harrison Ford), who has been missing for three decades. We can’t wait to see the film.

In the meantime, let’s take a look at Gosling’s diet and workout plan.

Gosling has become a respected name in Hollywood, but did you know that the actor is Canadian born? Yes, Gosling was born in London, Ontario on November 12, 1980. That makes him a Scorpio. Scorpios are known for their intensity, passion, determination, sex appeal, and mystery—Gosling definitely fits the bill. Perhaps this is why we all can’t get enough of him; his magnetism draws us in like flies to honey! His muscular, chiseled body, strong arms, and rock-hard abs help too, of course—and Gosling spends time maintaining his figure in a number of ways.

He typically works out three to six times per week; however, when he is preparing for a film; he trains harder and longer. He typically begins a workout with some warmup exercises such as running on the treadmill. This gets his heart pumping and his blood flowing. He then proceeds to do exercises such as chin-ups, reverse dumbbell lunges, bench presses, barbell squats, biceps curls, and triceps rope extensions. He usually does three sets of about five to 10 reps of each. He takes a 15-minute break afterwards.

Ryan Gosling also follows a healthy diet, which contributes to his good health and awesome physique. He likes to eat fish, rice, and plenty of green vegetables. As you may know, fish is packed with healthy omega-3 fatty acids and is an excellent source of protein. In addition to this, Gosling likes whole-grain carbs that help fuel his body and brain during workouts. He also drinks a lot of water to stay hydrated and keep his skin clear. Water also helps flush out any toxins in the body.