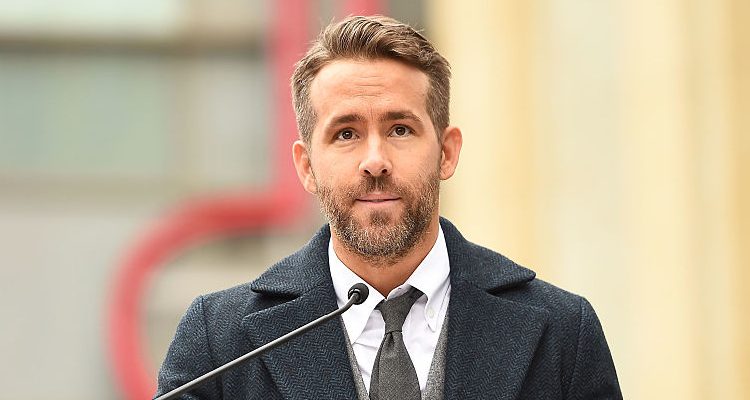 The past eight years have seen Canadian actor Ryan Reynolds go from a thin body that wasn’t packing much muscle to a bulked-up mass of superhero muscle. And it all started with his role in Blade: Trinity, where the dad of two took his workouts and physique to a whole other level. From there, Reynolds went on to star in Green Lantern and then Deadpool, and both roles required massive dedication to getting in superhero shape. But which superhero was fitter?

If you ask most people, they will likely say Deadpool, and even Ryan Reynolds himself makes fun of Green Lantern in the Deadpool movie. Green Lantern didn’t fare too well at the box office, and most agree it was a pretty lousy movie. Reynolds definitely looked good in it, but his body in Deadpool looks far superior. And the fact that Reynolds himself says he put so much into the role that he ended up having anxiety and a nervous breakdown post filming suggests that he trained much harder for the Marvel character than Green Lantern.

In an interview with Men’s Fitness, the actor says that in his Van Wilder days, he was pretty unhealthy and didn’t care about what he ate or drank.

But then he got the role for Blade: Trinity, which changed the trajectory of his acting career, and the comic actor got comic-book serious. Three months later, with six-days-a-week workouts and a staggering 3,200-calorie per day diet, Reynolds gained 25 pounds of muscle and became the fit star we love and know today.

“That time changed my life,” he said in the interview, “because it taught me you can actually do things that were previously impossible.” Including his running the New York City marathon and climbing Machu Picchu.

Getting the role of Deadpool was important to Reynolds because he has been a fan of the character all his life. He says he had to gain muscle quickly to get ready for the role, and bulking up was essential. These days his exercise routine is more about self-preservation than about pursuing the perfect body.

Los Angeles-based personal trainer Bobby Strom works with Reynolds’ and was a key contributor to the actor’s physique for his roles in Blade: Trinity and Green Lantern.

The two have been working together for over eight years with the simple goal of achieving the “perfect” body for Reynolds. Strom says that for every movie there is a different schedule of exercises that they focus on depending on what kind of body the role requires from Reynolds.

For Green Lantern, Strom created a superhero workout routine that targeted almost every major muscle group. He added in yoga and Pilates to round out the workouts. Reynolds worked out for 90 minutes every single day for six months to get ready to play Green Lantern.

Ryan Reynolds was a hit in Deadpool and did a great job bringing the comic book antihero to life. The workouts he did to get his body ready were all-consuming. The actor is committed to his fitness regime; he spends time in the gym focusing on weightlifting, ab workouts, circuit training, and bodyweight training. He worked with his other longtime trainer, Don Saladino, to get ready for the role.

To make this happen, they spent time with movement training every day before hitting the actual weights that would bulk him up. Deadlifts and squats were foundation exercises that Saladino also had Reynolds do every day.

Reynolds’ transformation has come a long way from his early acting days and shows that hard work and time put in at the gym can and do pay off.