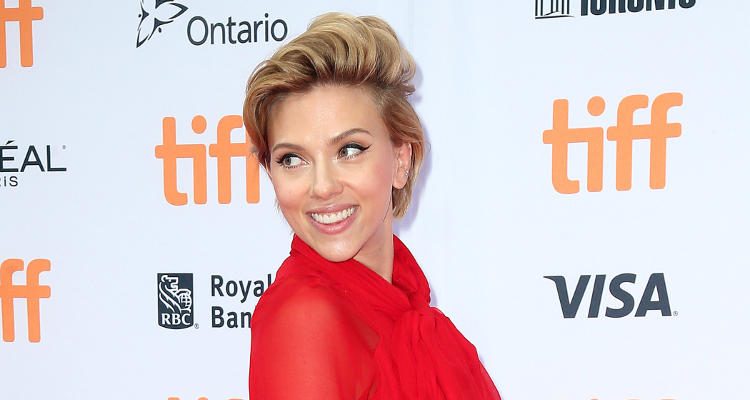 Here is a list of the top 10 grossing actors:

Soon after shooting for We Bought A Zoo, she only had five to six weeks to get in shape for The Avengers and she was terrified about not getting her body cat-suit ready in time. For her role in the Avengers, she was required to lose weight and tone muscle as well. She had to fit into the Lycra black catsuit and had to look tough as the Black Widow in the movie. She worked with celebrity trainer, Bobby Strom, who also trained her for Iron Man 2.

Since they were short on time, she had to train for seven days per week. She worked for 90 minutes each day to tone down. Her workouts started with cardio—a 15-minute treadmill warm-up. She then did three to four sets of 25 to 30 reps of the below workouts:

Johansson’s trainer made her do lower body core workout. She focused on circuit training, core work, and moved from exercise to exercise, instead of taking time off between sets. This trick helped Johansson burn fat while performing muscle training and is the biggest secret behind her transformation. With circuit training, you work multiple body parts with minimal rest in between.

Workouts alone are not effective in itself. A well-balanced diet is also necessary to be in good shape. Johansson also follows a strict diet. She loves to eat omelets with oat meal and fresh berries. She ensures she eats healthy throughout the day and also includes fruits, veggies, and nuts in her diet.