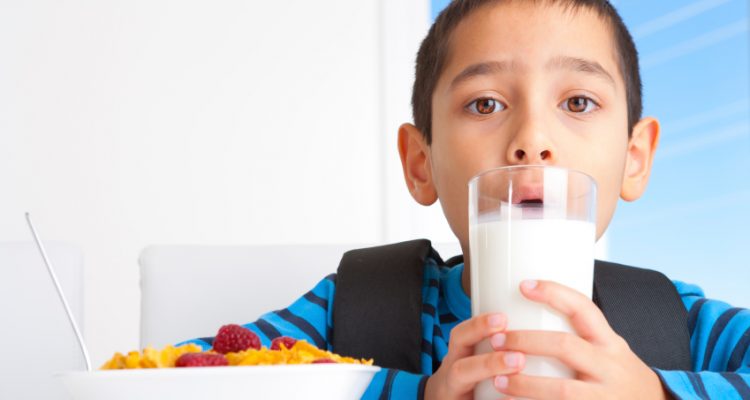 Since 2003, New York City schools have been participating in The School Breakfast Program, a federally subsidized program that provides free breakfast for children in participating schools.

Almost 400 of the city’s 1,800 schools offer breakfast in the classroom, while more than 30,000 classroom breakfasts are offered each year.

Critics of the program believed that it would only lead to childhood obesity, presumably because it could potentially provide a second breakfast for some students. But according to a new study published online today in the Journal of Policy Analysis and Management, The School Breakfast Program didn’t contribute toward obesity levels in children in New York City schools.

The Centers for Disease Control and Prevention states that in 2012 more than a third of children were overweight or obese. Still—one in five children in the U.S. struggles with hunger; that’s why proponents of school breakfast programs consider them so important, because breakfast is generally considered to be the most important meal of the day.

Kids need fuel to concentrate and perform as best as they can each day. Having proper nutrition is an essential aspect to successful academic performance. The No Kid Hungry campaign aims to end childhood hunger by connecting kids to nutrition programs, such as The School Breakfast Program. The key points in their strategy are: